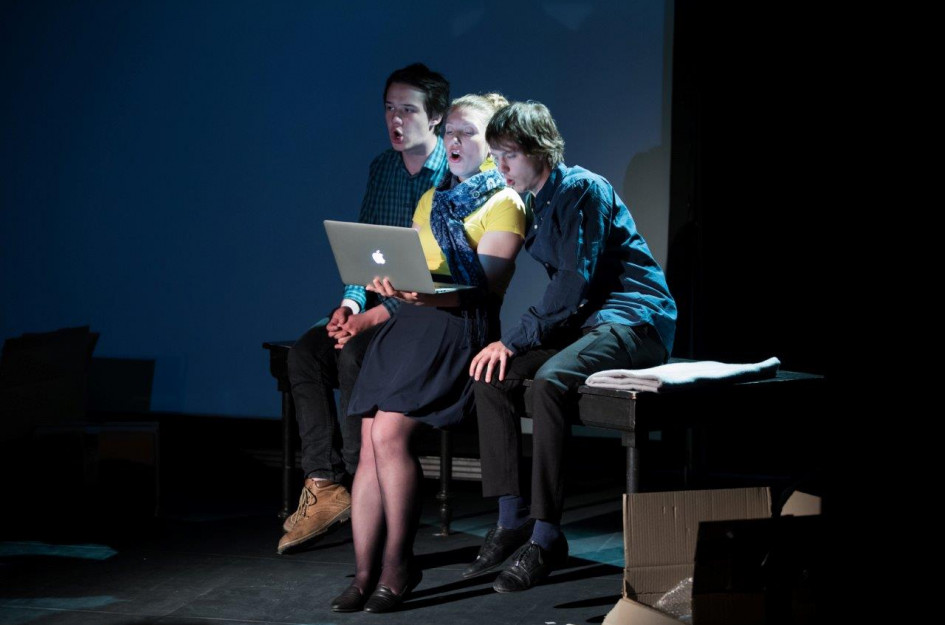 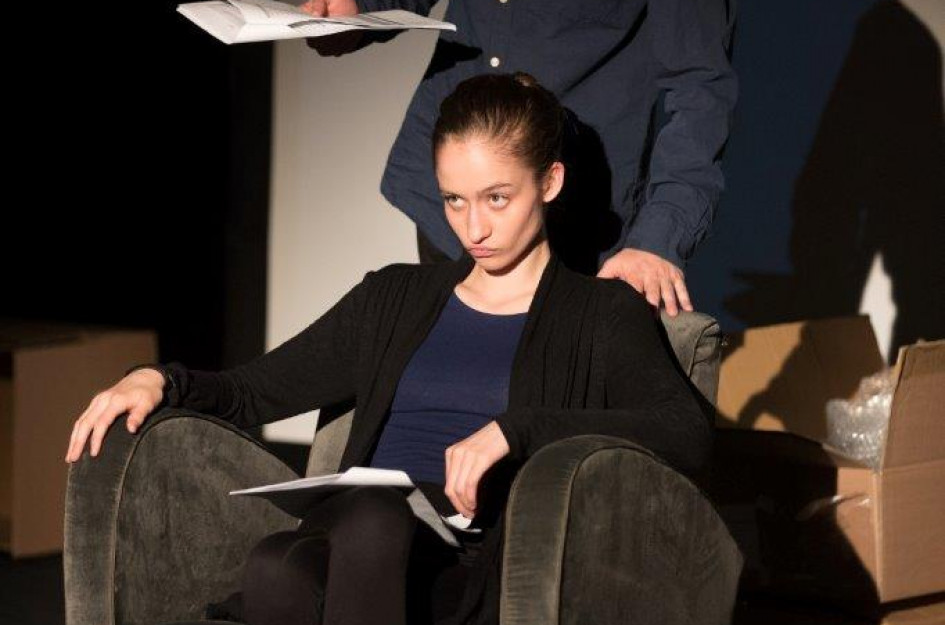 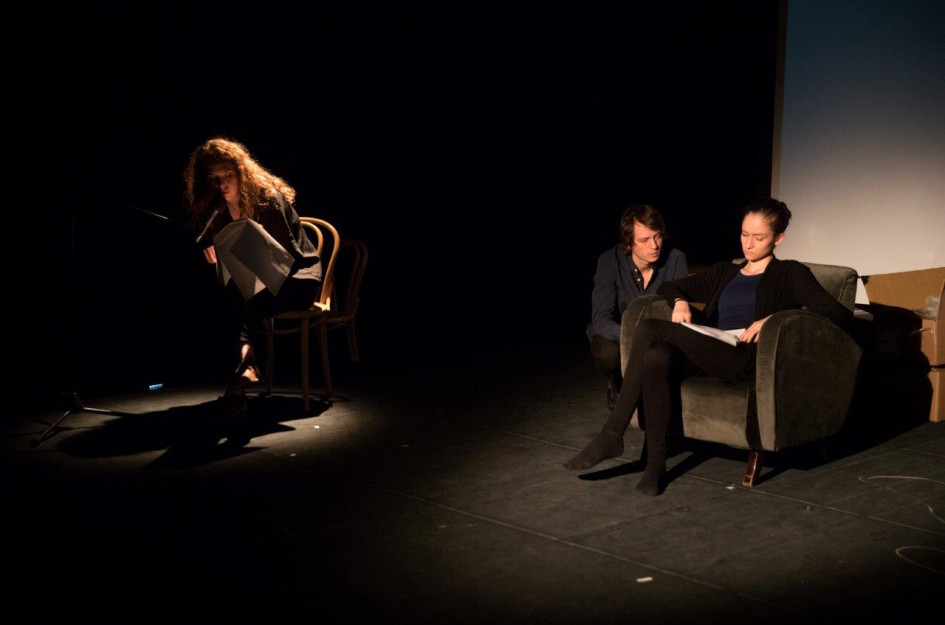 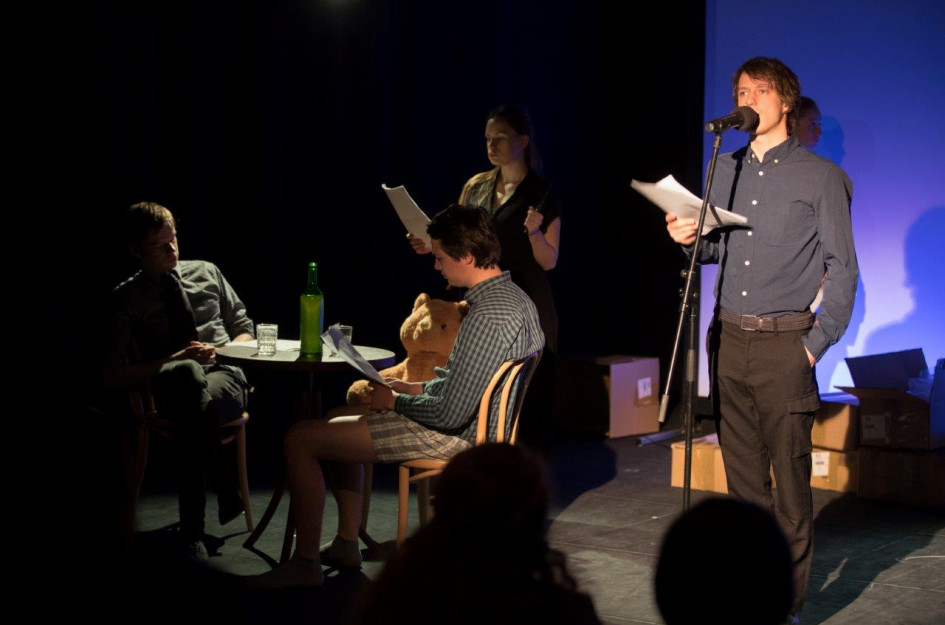 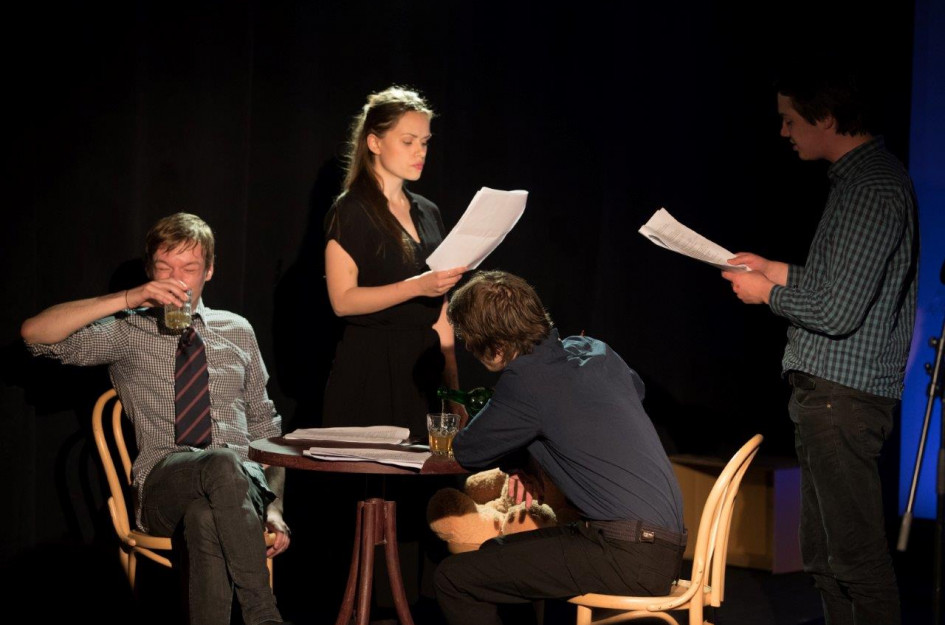 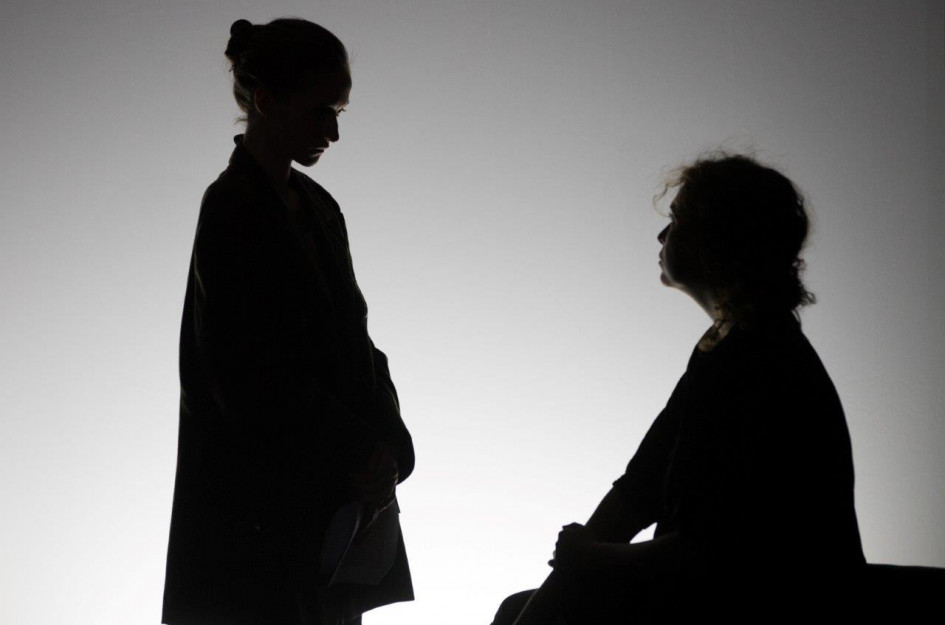 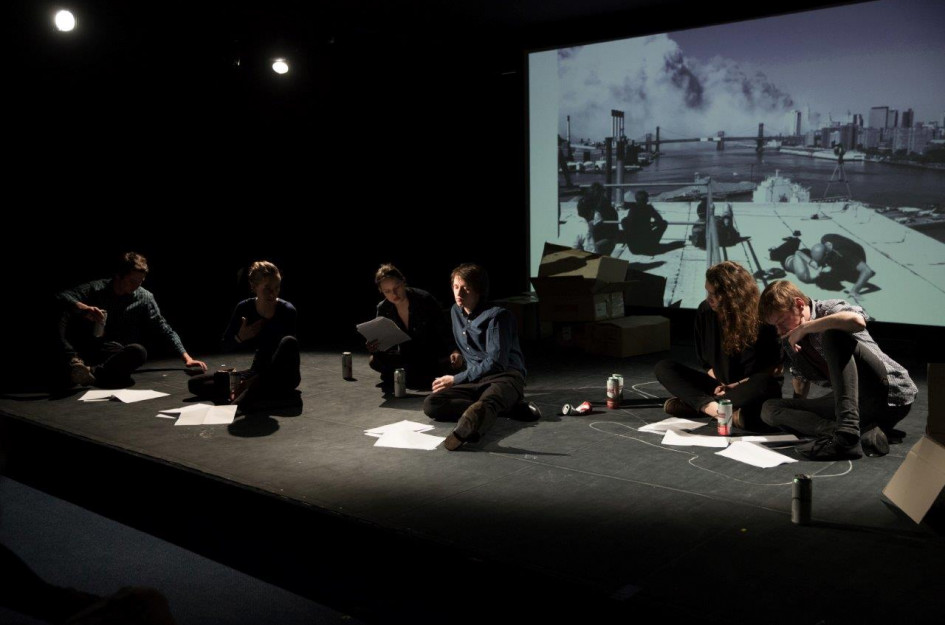 This year’s contest is the third largest in its history. Thirty-seven texts were accepted for the 17th Drama competition – thirty in Slovak and seven in Czech.

The Triathlon is the finale of the Drama competition to produce the best original dramatic text. Initially, its aim was to present the shortlisted texts in stage readings. Its current form presents a challenge not only for the authors, but also for the director and actors who present the shortlisted texts to the festival audience. The audience can look forward to seeing drama in an imaginary dramatic ring. Drama is a contest of dramatic texts written in Slovak or Czech. Thirty-seven texts were accepted for the 17th Drama competition – thirty in Slovak and seven in Czech. This year’s contest is the third largest in its history. The finalists and winners of the Triathlon will be chosen by the following five-member jury: Viliam Klimáček (playwright, director), Vladislava Fekete (director of the Theatre Institute, playwright), Patrik Lančarič (director), Miriam Kičiňová (dramaturg, dramaturgy lecturer of the Slovak National Theatre’s Drama Department) and Andrea Domeová (dramaturg of the ASTORKA Korzo ’90 Theatre). The name of the winner will be announced during the festival prize-awarding ceremony. The 2016 Drama competition was announced by the Theatre Institute in cooperation with the drama department of the Slovak National Theatre. Slovak Radio – Radio Devin is the competition’s partner.