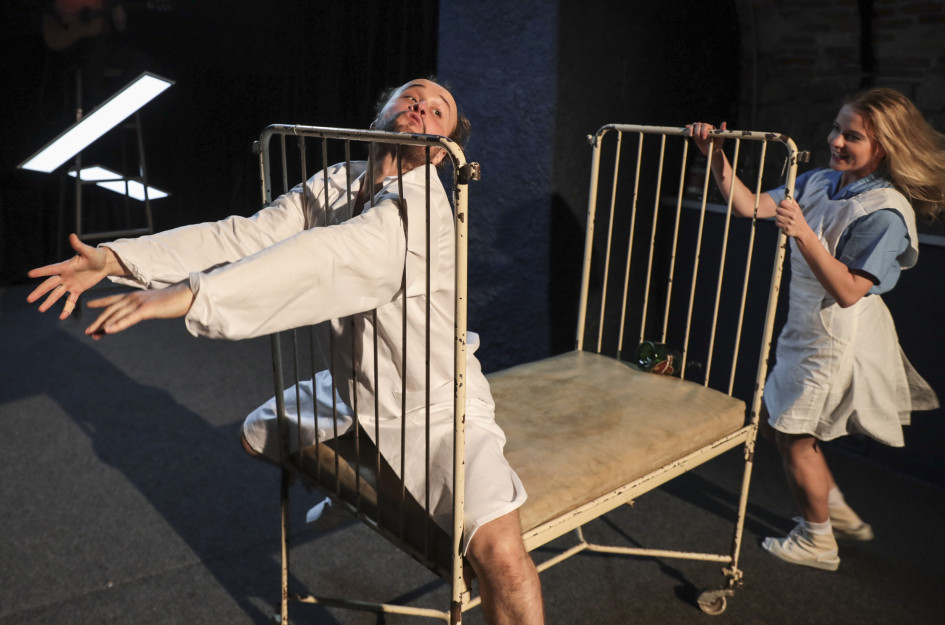 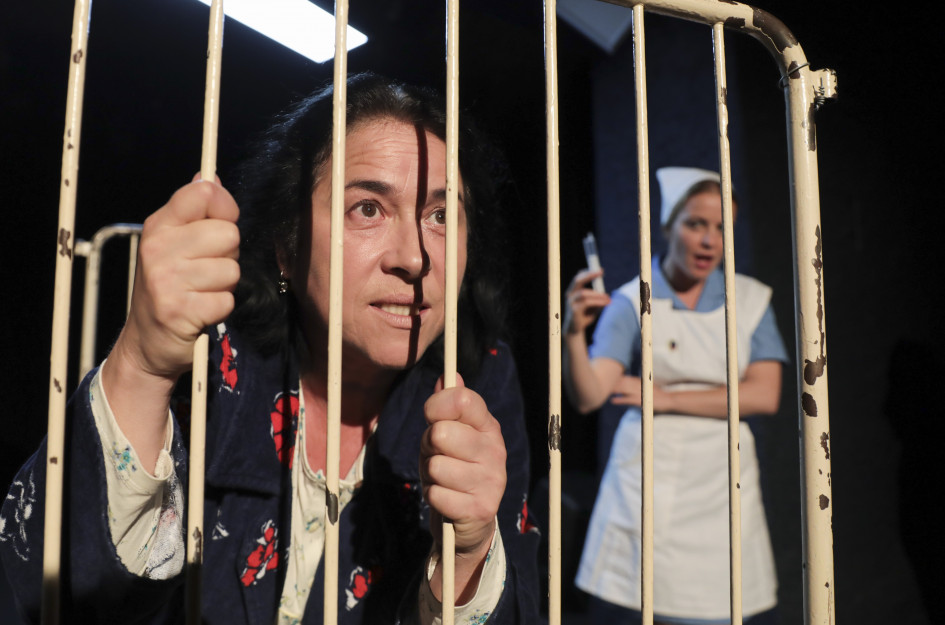 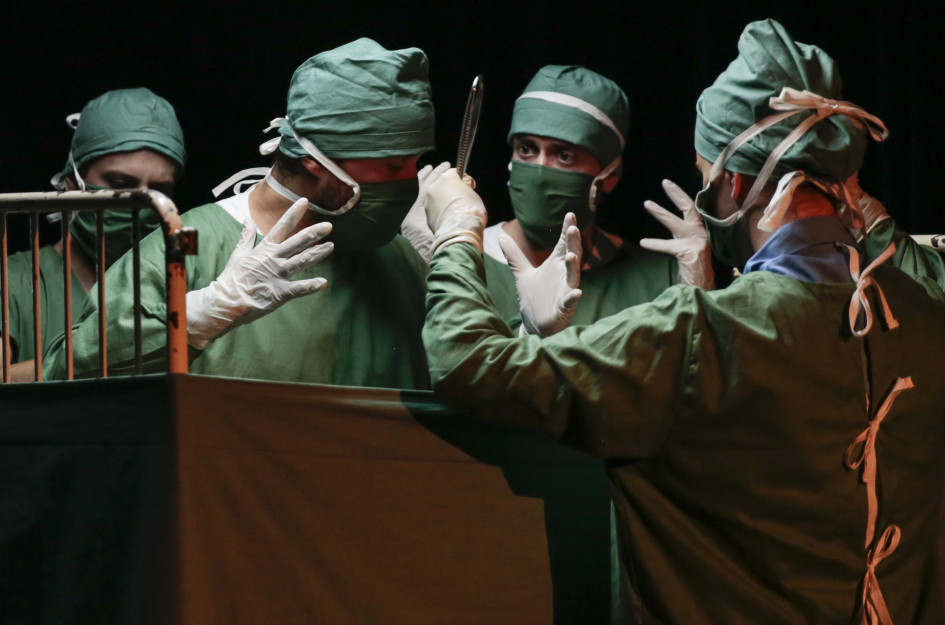 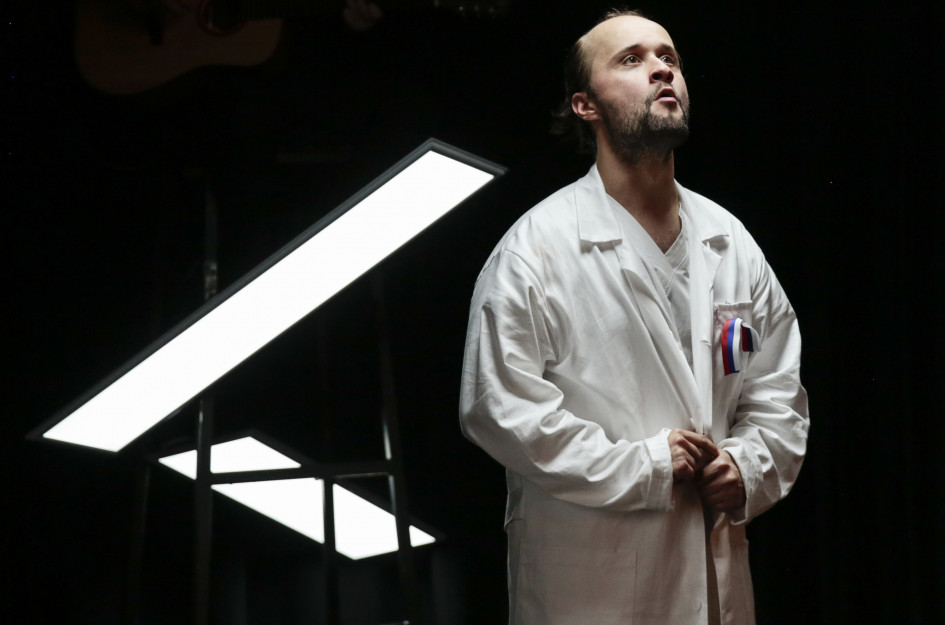 Out of all of the possible artistic recollections of important landmarks of Slovakia’s modern history, the 2018-2019 theatre season has allowed the Slovak dramaturgy to reflect on the 30th anniversary of the Velvet Revolution – and not just within the context of the contemporary state of freedom and democracy that November 1989 brought along. This issue is relevant also for the production Vodka and Chrome (Nurses, Patients, Doctors and Dissidents) by novelist, poet, playwright and director Viliam Klimáček. The piece is a loose sequel to his older novel of the same title and the play Our Sweet Socialism. The production’s leitmotif is the ambivalent social situation in late 1989, used by Klimáček to accentuate the hyperbolized destinies of the employees of a Bratislava hospital. The beginning of the Velvet Revolution puts them in a position in which they have to decide if they will continue to be afraid, or will say out loud what they really think. The production of Viliam Klimáček’s authentic and at times quite worrying “retro comedy” is framed by the music and songs by Zbyňo Džadoň. The songs introduce scenes that are almost cabaret-like and create a performance essentially based on grotesque acting and the unique black humour of what is, in the end, the story’s tragicomical narration.