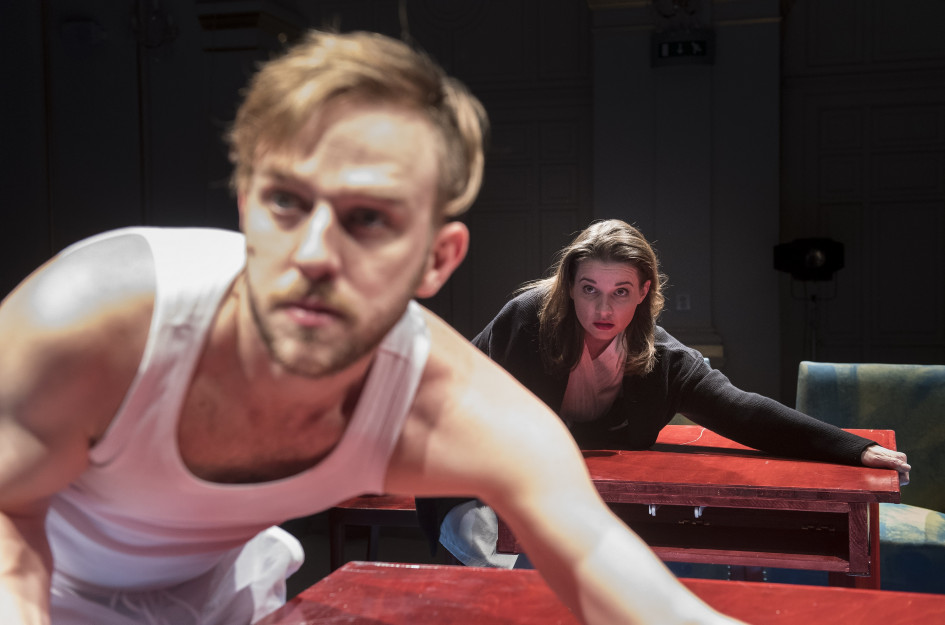 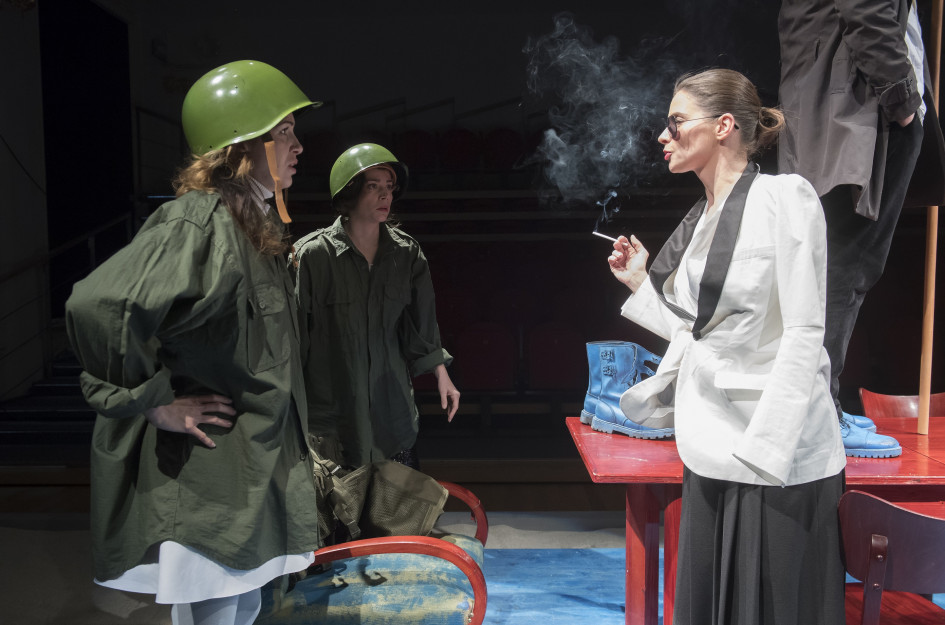 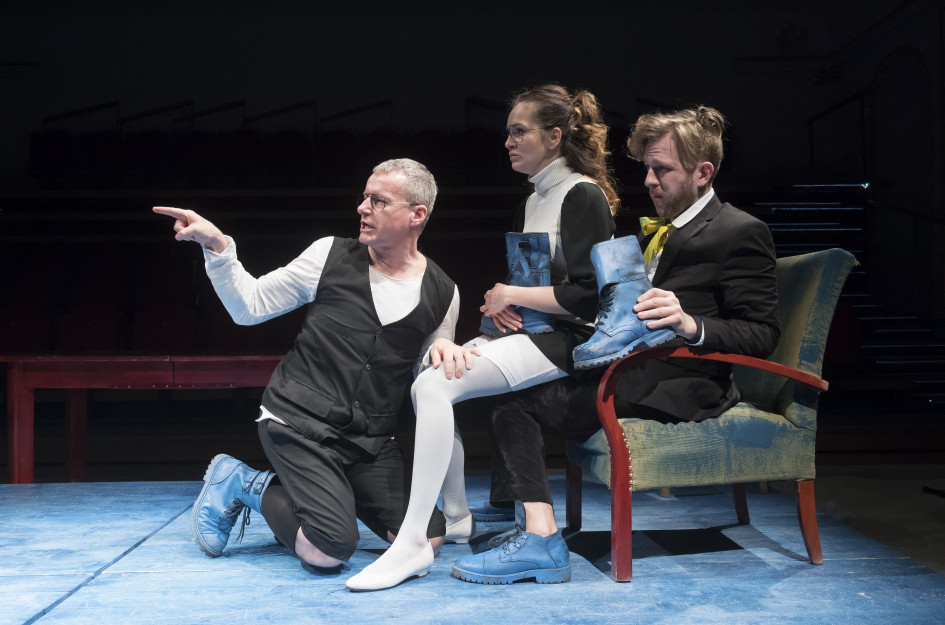 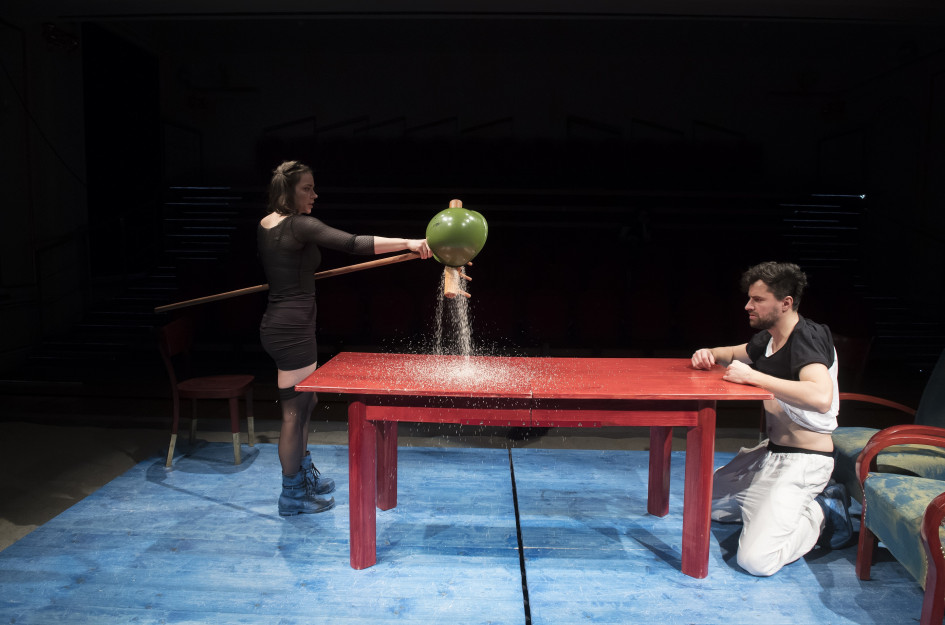 THE REUNIFICATION OF THE TWO KOREAS

Six actors, fifty-two characters, twenty scenes – all about fateful meetings, even more fateful break-ups, lies, infidelities and sorrow. Each of the short scenes is virtually a mini drama. How many variations of relationships can life come up with? And how many can a talented playwright create? In 2013, a production of this play won the Palmarès du théâtre award in France (an award that replaced the former Molières) for best production staged by a subsidized theatre. In the play, South and North Korea are in no way the backdrop to a political thriller – they only symbolize one specific, fiery and unsolvable problem. If the arena made up by the theatre stalls only showed a battle of the sexes, we could count the victories and losses. Here, however, it is about the struggle against loneliness and death, a struggle that can only be lost. The play’s humour is reminiscent of Bergman or Mrożek; there are even scenes in the style of Sex and the City. The physically demanding performance of the young team of actors, dynamic direction and innovative stage design are the foundation of a production that earned its director the 2018 DOSKY Critics’ Award.