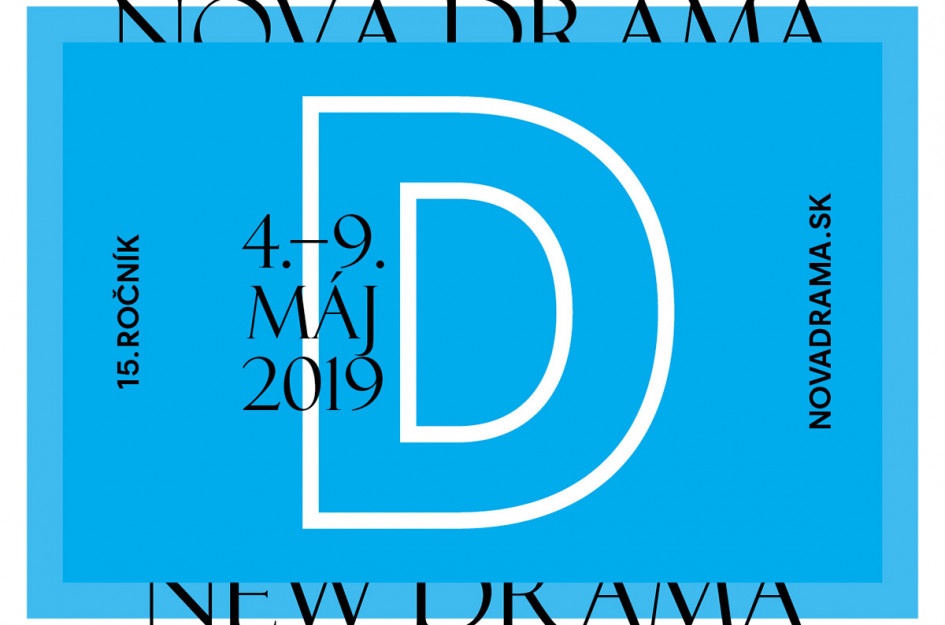 The Triathlon stage reading is the finale of the 2018 Drama competition aimed at producing the best original dramatic text written in Slovak or Czech.

This year’s stage reading of selected texts will be directed by Ján Tomandl.