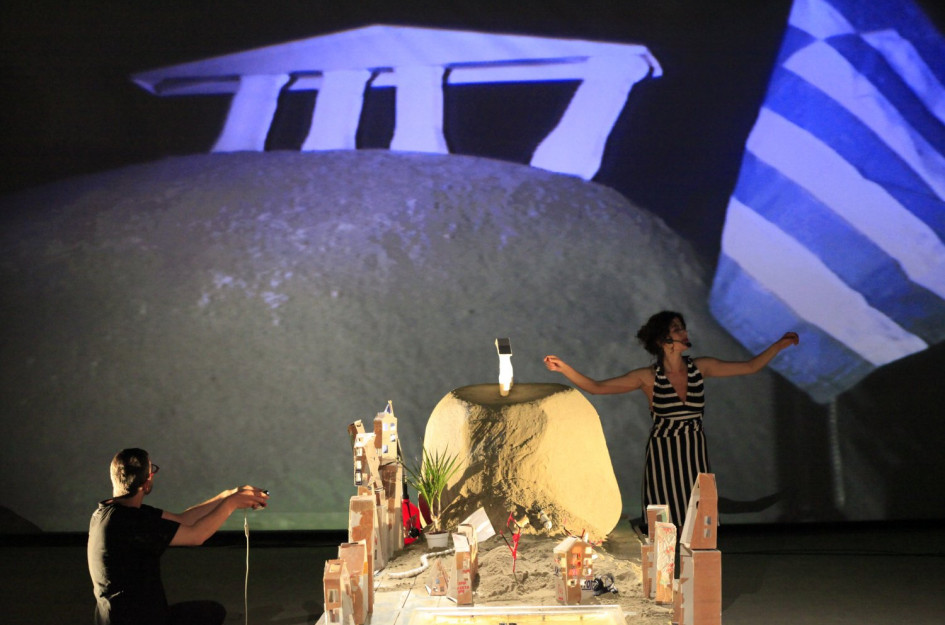 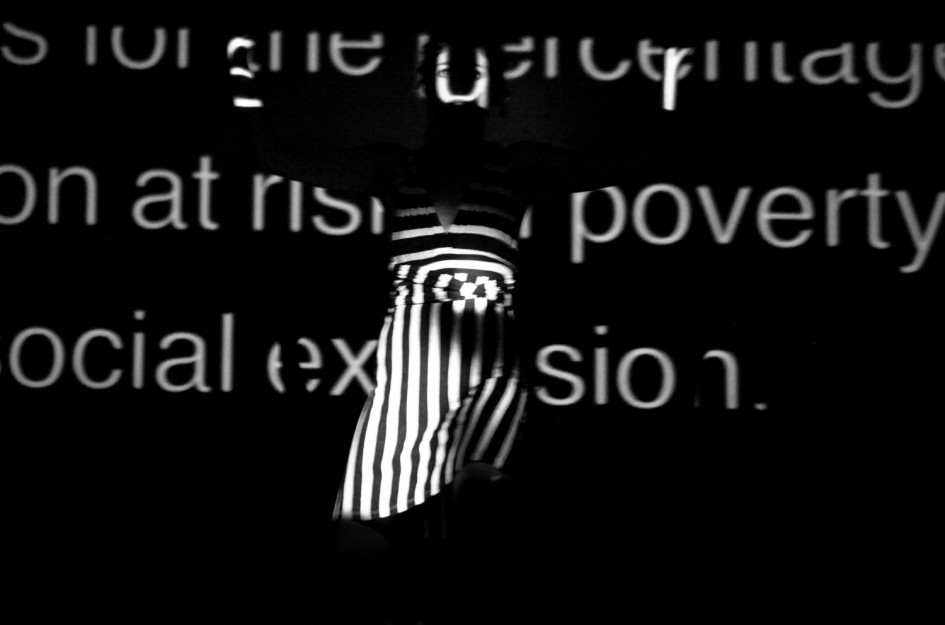 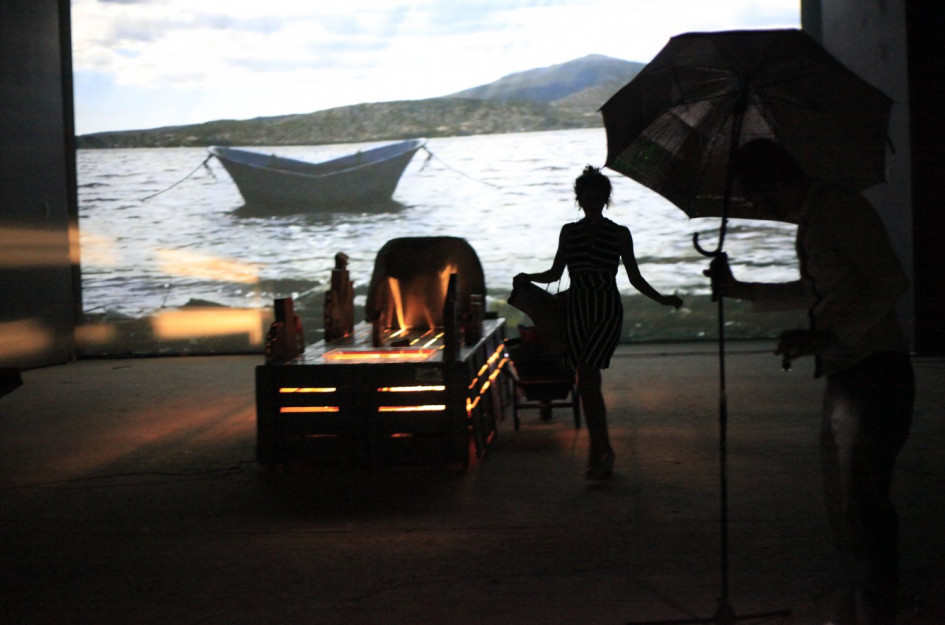 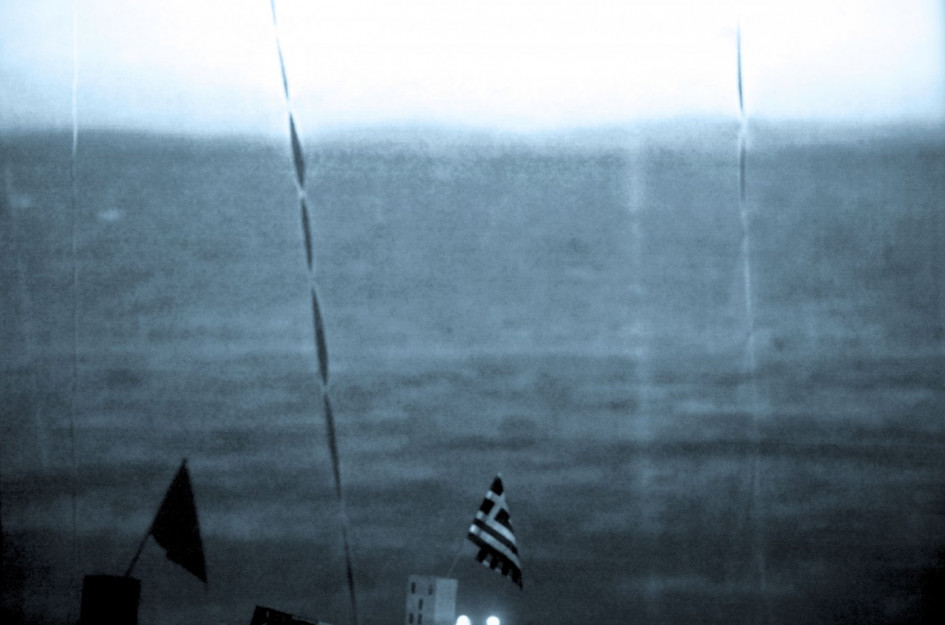 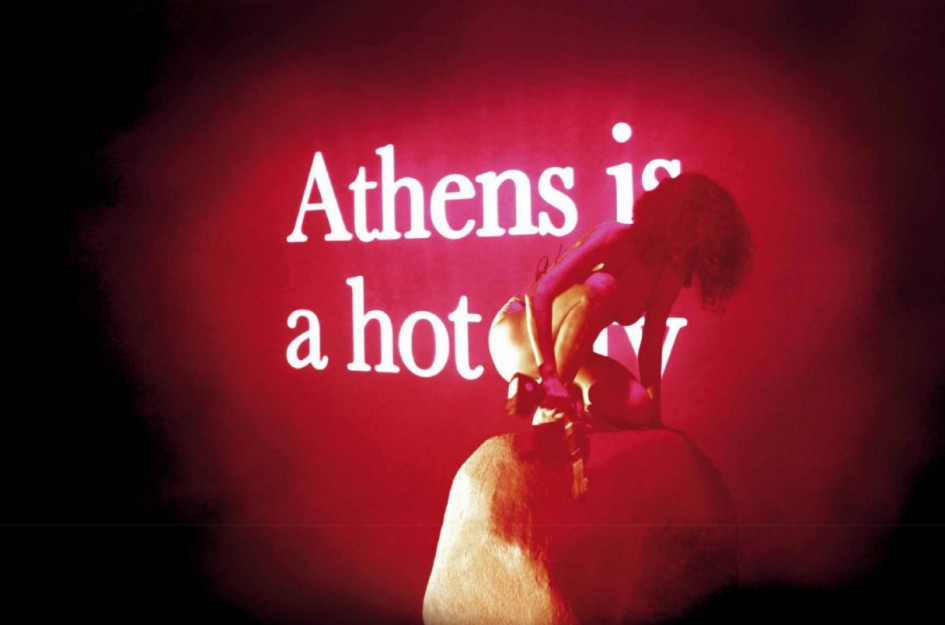 REVOLT ATHENΣ is a poetic “Lonely Planet” that comes from the edge of Europe, where facts blend with fantasies. Who owns the authorship of our stories? How can we reverse the stereotypical image of Athens, which is partly perceived as a deadened city and partly as an exotic southern experiment on sustainable strategies in times of crisis? Three performers on a stage-landscape of destruction and regeneration attempt to reverse the stereotypical images of Athens that are being reproduced worldwide and offer insights into post-crisis Greece. The award-winning production REVOLT ATHENΣ brings together critique and poetry, while it avoids radical “in-your-face” political discourse and is highly interactive. Rejecting the flat, washed out image often painted of Greece’s capital, this is an Athens that is bursting with life. In ODC Ensemble’s unique city guide, activist communities are framed within Greece’s wider history and intertwined with figures of Greek mythology – there are teargas-choked riots against government austerity cutbacks. Combining actors, video footage and music, it is a multi-faceted window into the living and breathing reality of a place. REVOLT ATHENΣ was presented at the European Parliament of Culture in 2017 and has been awarded the First Prize Award at the BE Festival, Birmingham Repertory Theatre (UK).