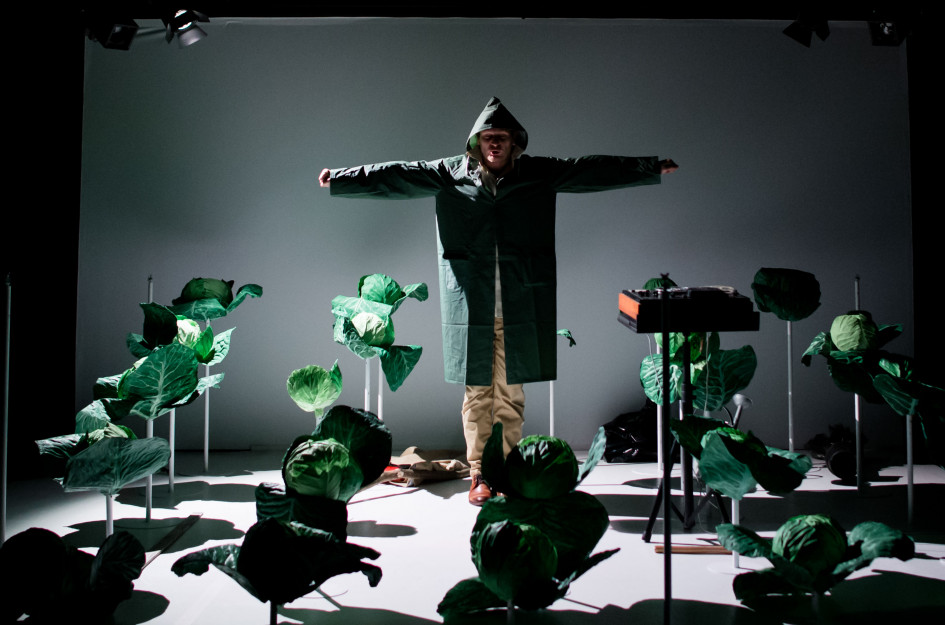 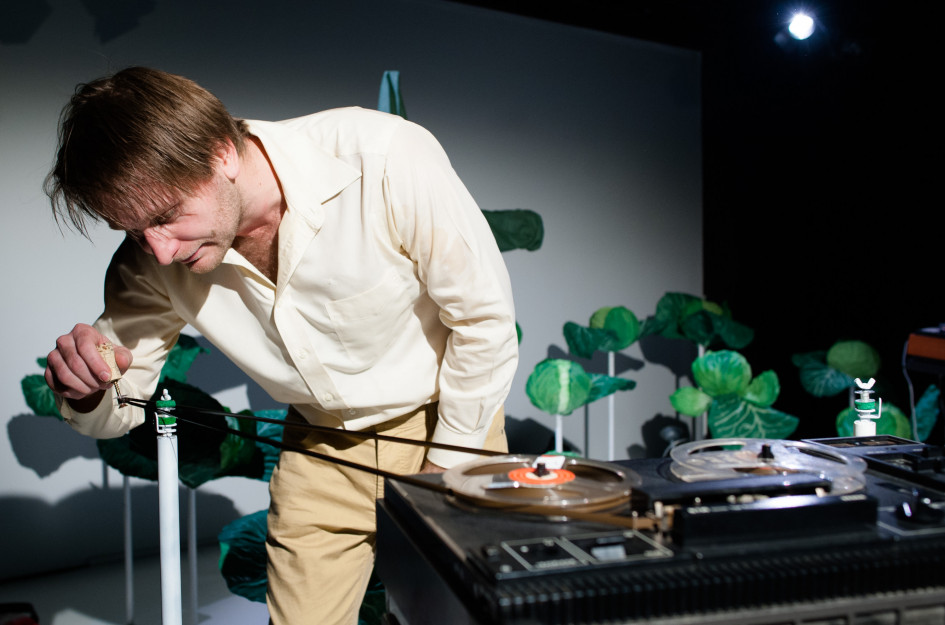 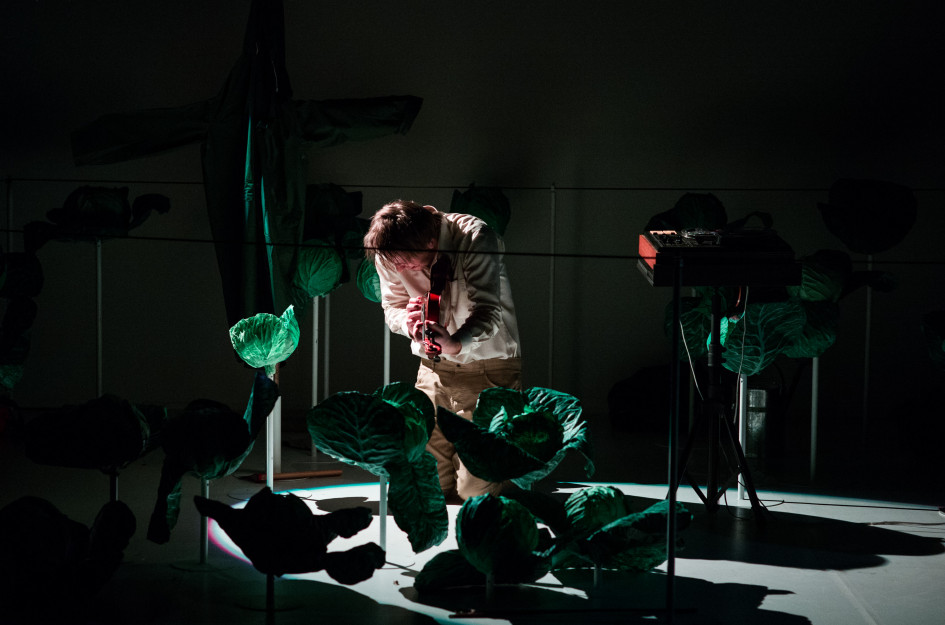 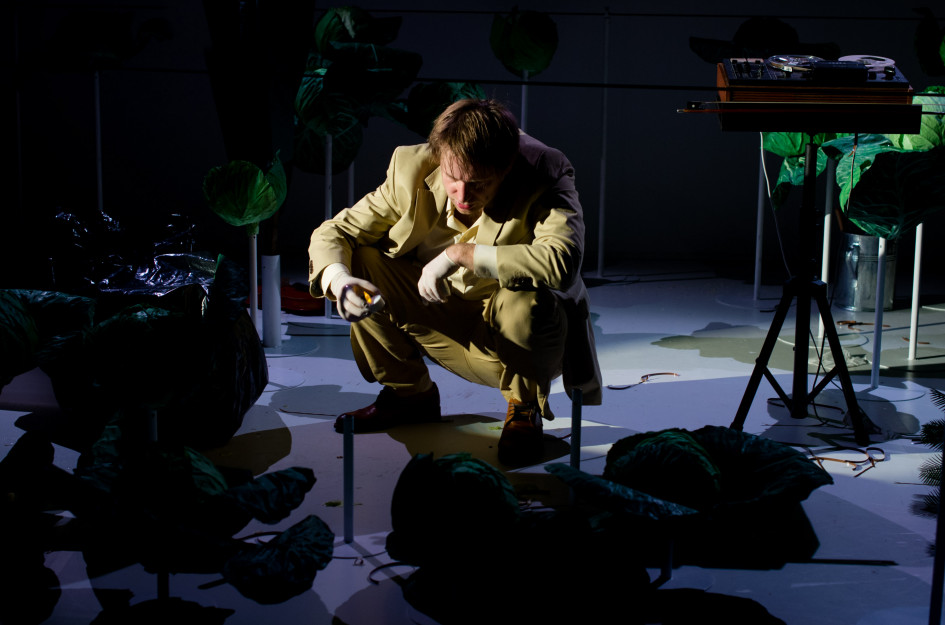 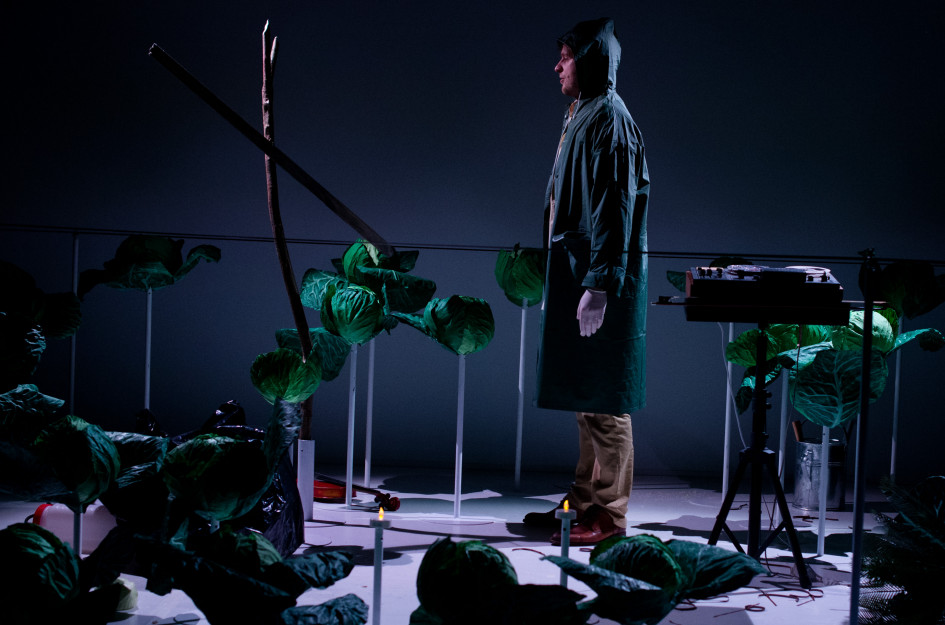 One cannot love someone all their life. However, it is possible to hate someone throughout life, they only have to be close by and nourish our hatred adequately. The monodrama project of the alternative national theatre based in eastern Slovakia does not attempt to present a comprehensive dramatization of Umberto Eco’s challenging work about anti-Semitic conspiracies in the 19th century or the Jesuit fight against Freemasons – the theatremakers in Prešov only chose several passages from the well-known text that pithily describe today’s angry, xenophobic and anti-Semitic times. “A Jew, besides being conceited like a Spaniard, is dumb as a Croat and cheeky like a Gypsy…”There is no need to continue. Moral Insanity. Emotional madness experienced with a clear head, a manic state without the delirium, raving without hallucinations. As early as in the second half of the 19th century, psychiatrists noticed a mental state during which a person is experiencing something evil in their soul without evident psychiatric causes.