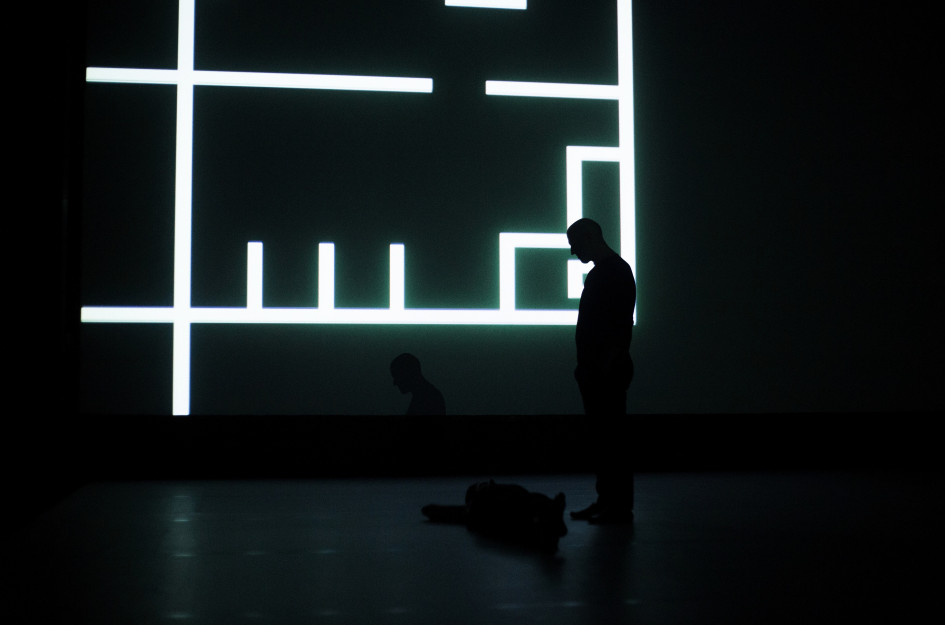 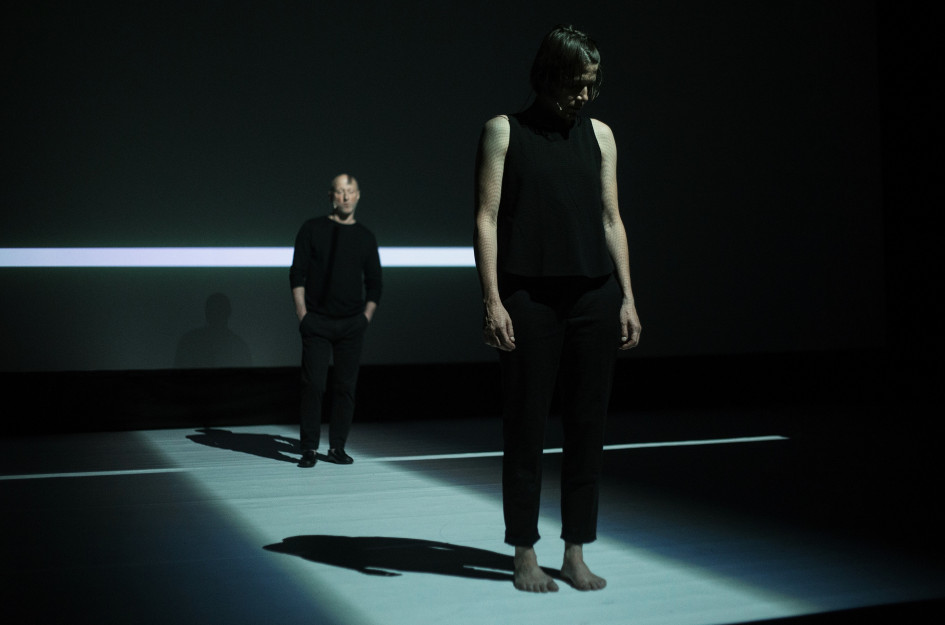 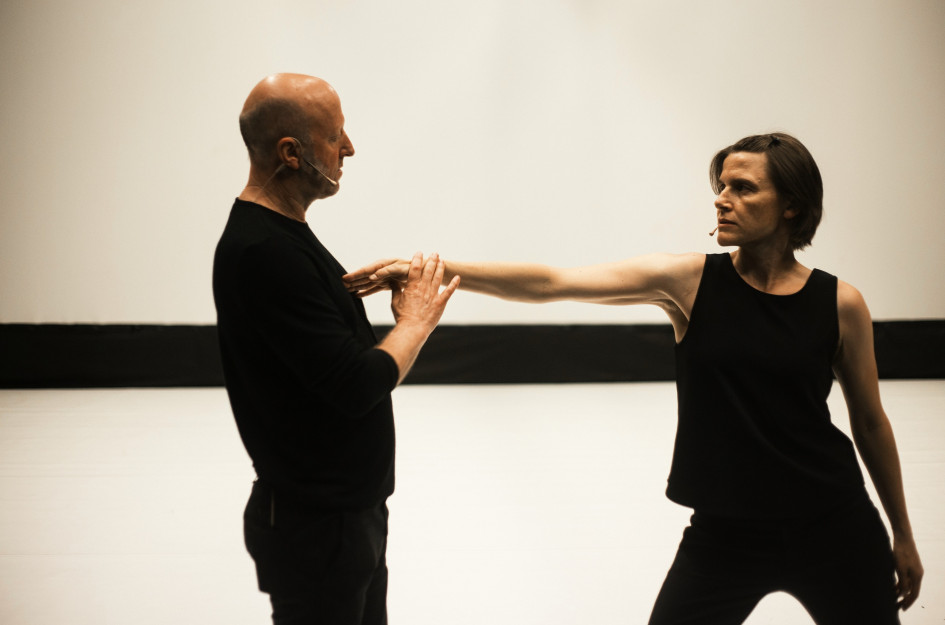 As opposed to the previous Nová dráma/New Drama festival, at which choreographer, dancer and performer Petra Fornayová presented to the audience her engaged intermedial performance The Future Game_Subjective Future as a generational attempt to come to terms with the subjectively perceived future prospects created with three other established Slovak artists, this year’s fifteenth festival will offer its visitors a chance to see her most recent, slightly less ostensible performance End End, based on motifs from Peter Macsovszky’s novel Tantalopolis and inspired by the poetry of Peter Šulej. Similarly to Macsovszky’s novel – which features various forms of the failing civilization in an intimate, social and political context – Fornayová chose as the performance’s initial leitmotif the ruin and/or end (of social life, artistic career, physical life) as a determinant of existence that forces us to keep making decisions and consequently act regardless of the circumstances. The fundamental, expressive and visual framework of what is simultaneously a suggestive theatrical-dance “duet” and two independent solos (by Petra Fornayová and Vlado Zboroň) is defined by Jakub Pišek’s video projection. It is closely interconnected with Fero Király’s music and creates space for the existence of both characters on “a map” of potential realities.