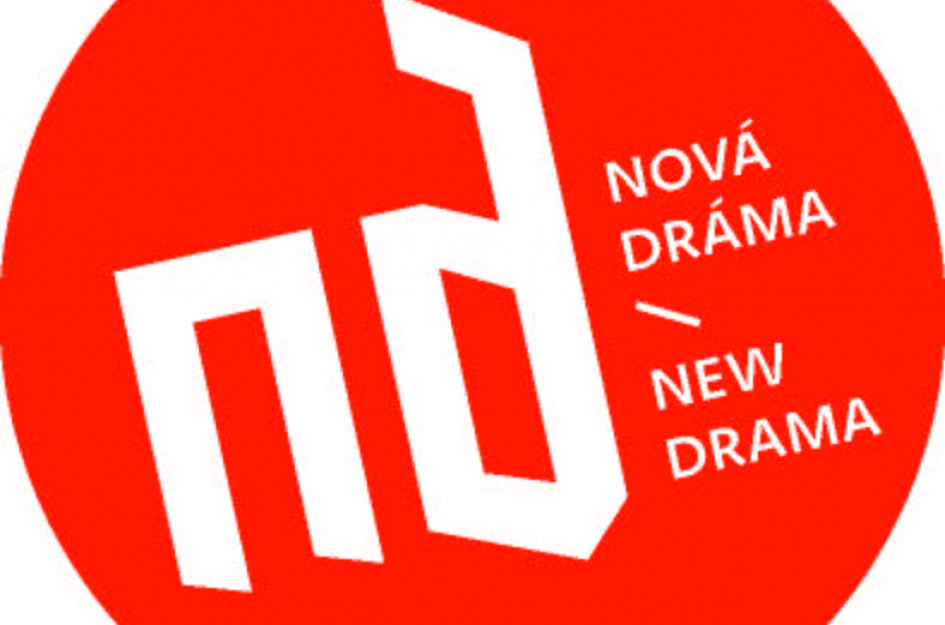 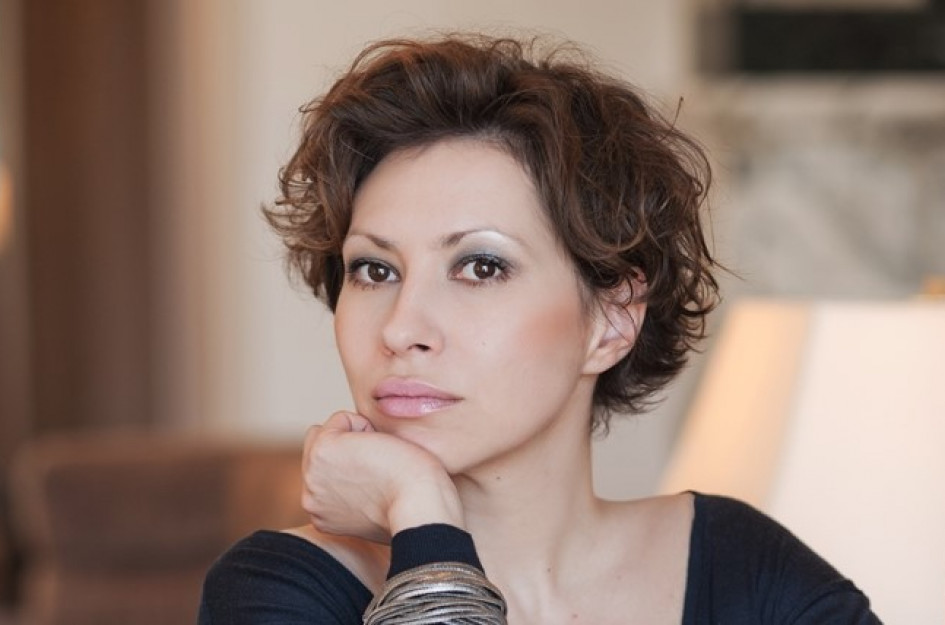 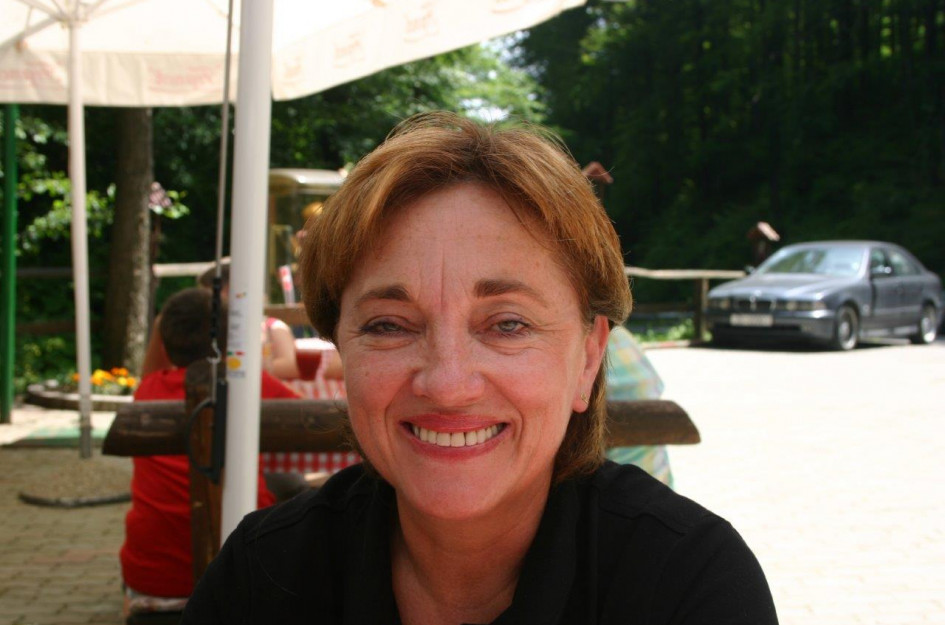 THE MANIFOLD CROATIAN THEATRE OF THE MEDITERRANEAN AND THE CONTINENT

A lecture by Croatian theatrologist Željka Turčinović, and an interview with Croatian playwright Tena Štivičić.

Croatia is a country where two cultures intersect: the Mediterranean and central European. The first written accounts on theatre were found in liturgical drama from the 11th century, but ecclesiastical theatre performed by nomadic actors existed alongside the religious texts. Under the influence of Italian renaissance, eminent poets and playwrights (comic writer Marin Držić) worked in Dalmatia and the Dubrovnik Republic. The central European tradition was born on the continent mostly from monastic school theatre, particularly that of the Jesuits. In the first half of the 19th century and under the influence of Romantism, Croatian theatre started to professionalize and use the national language. The important playwrights of the 20th century, Miroslav Krleža and Ranko Marinković, are representatives of the two mentioned traditions. While in communist Yugoslavia, playwrights preferred to use metaphors for their criticism, in independent Croatia they freely thematize the new petit bourgeoisie and primitive behaviour, consequences of war, corruption, dictatorship of wild capitalism and economic crisis.

Tena Štivičić: Three Winters
A family saga in three scenes is made up of a tangle of destinies of several generations living in a house in Zagreb. Through events taking place during World War II, the play maps the difficult lives of its characters along the time axis of the whole 20th century – from Austria-Hungary until the present independent Croatia. The play Three Winters, which had its world premiere at the National Theatre in London in 2014, Tena Štivičić won the prestigious Susan Smith Blackburn Prize, an award given to female playwrights writing in English. After its staging in London and Ljubljana, the play was included in the repertory of the Croatian National Theatre (HNK) 2016. It became Tena Štivičić’s second text produced by the HNK. Three Winters became a hit and the most visited production of the HNK in the 21st century so far. The dramatic potential of the exceptional text was noticed also by theatremakers in Germany, Slovenia and Estonia.

Alongside Miro Gavran and Ivana Sajko, Tena Štivičić
is the third most frequently produced Croatian playwright. She is the daughter
of dramaturg and script writer Ivo Štivičić (successful television series Where Wild Boar Go). She studied dramaturgy at the Academy of Theatre Art in Zagreb and completed her master’s
graduate study of playwriting at Goldsmith’s in London.
She lives in London and Zagreb, and writes in both Croatian and English.


Her plays have been produced all over Europe,
including the countries of former Yugoslavia, and have won prestigious awards. Her
best known texts include The Two of Us (2003),
Fragile (2005), Fireflies (2007), Seven Days
in Zagreb
(2009) or Invisible (2011).
The plays were published in two book editions. Her first dramatic text Can’t Escape Sundays (2000) was produced
by several theatres in former Yugoslavian countries. Two years later, the play
was presented by the Slovak Radio. Tena Štivičić has also written several books
for children. As a dramaturg, she collaborates with director Lenka Udovički and
her prominent “ex-yu” theatre festival Kazalište
Ulysses. She writes columns for the Croatian magazine for women Zaposlena (Employed).

She was born in Zagreb, Croatia. As a choreographer and dramaturg, she has collaborated with
the majority of Croatian theatres. Since 2001, she has headed the Croatian
Centre of the ITI, in which she is responsible for international cooperation in
the area of theatre, drama, and dance. She is editor-in-chief of the Kazalište (Theatre) journal, and a member of the editorial board of the dance art magazine Kretanja (Movement). She is also the main editor of the theatrological
and drama edition of Mansioni. In
addition, she works as the dramaturg of the international children festival Naj, naj, naj and a member of the board of the Zagreb Puppet Theatre.