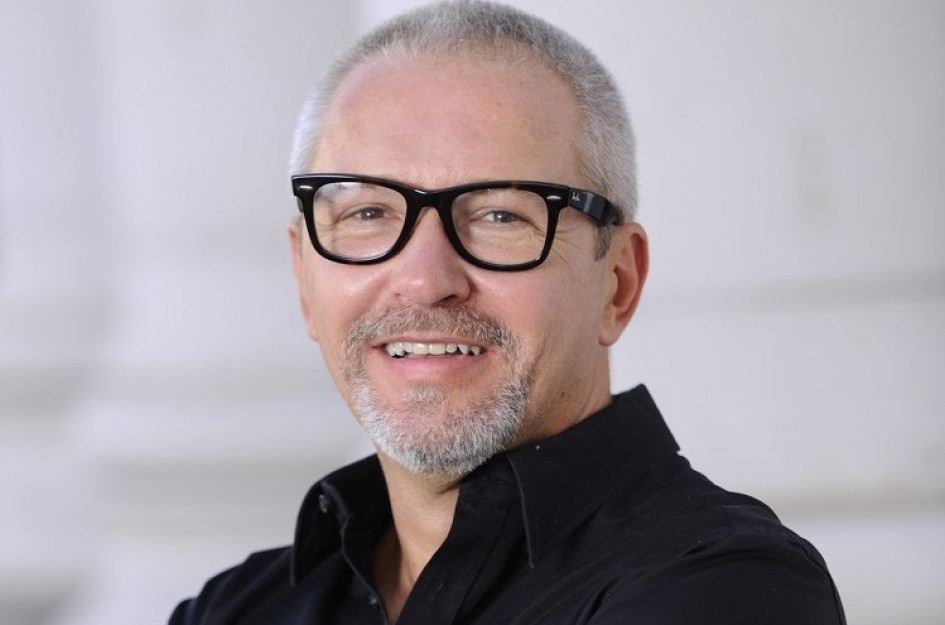 In Croatia, such as in many other European countries, especially so-called “countries in transition” or “new democracies”, the regular mainstream theatre production often exclude large groups of different minorities, making them ineligible or “invisible”. This groups of the audiences, such as persons with disabilities, persons with chronic diseases, social unprivileged (underpaid and undereducated persons), cultural minorities (ethnic, racial, religious immigrants…), audiences in prisons and correctional institutions, children with learning difficulties and gender minorities, stay excluded from the contemporary theater practices as an audiences, and especially as the performers. That model of exclusion is not only dominant strategies of hegemonic monocultural practices but also a pure result of ignorance and lack of consciousness about excluded groups and individuals. Despite such situation, there is significant and rising number of artists and the institutions which are intentionally devoted to the inclusive practices. Combining strategies of the Applied theatre and other inclusive methods and social activism, such examples show how is it possible to change the paradigma completely and rightfully include invisible groups and individuals.

Theater scholar, playwright, and author, he is also a
tenured professor at the Academy of Drama Arts, University of Zagreb, Department
of Production, and guest professor at the Faculty of Philosophy, University of
Zagreb, doctoral studies of theater, film, literature and culture. He earned
his BA degree in comparative literature and philosophy, received his MA in dramaturgy,
and a PhD in theatrology. He is also a certified TQ trainer and e-learning
course designer. His further education and training includes the Tisch School
of the Arts – New York University, Institute for Theater Anthropology –
University of Copenhagen, European Academy for Culture and Management in
Salzburg, and many seminars, workshops and educational trainings in Europe,
USA, South America and Asia. As a guest professor, he worked at
Karl-Franzens-Universität Graz (Austria) – Institut für Slawistik. He worked as
a teacher (lecturing, teaching and leading workshops) in Brazil, Bulgaria,
Costa Rica, Croatia, France, Germany, Italy, Romania, Slovenia, USA, United
Kingdom and Venezuela. Darko Lukić is the author of the following books:


He also wrote many articles published in Croatian,
Serbian, English and Spanish.