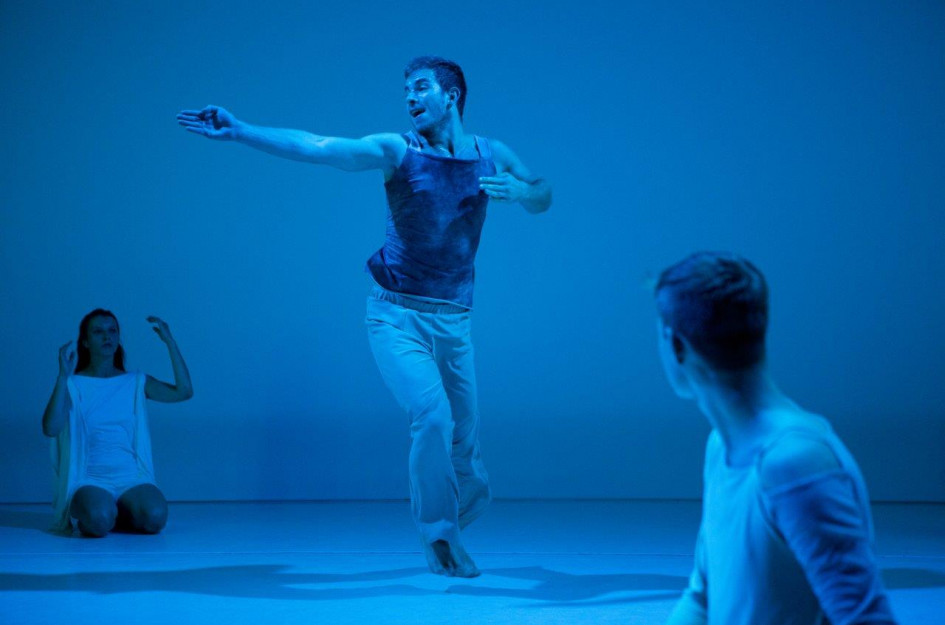 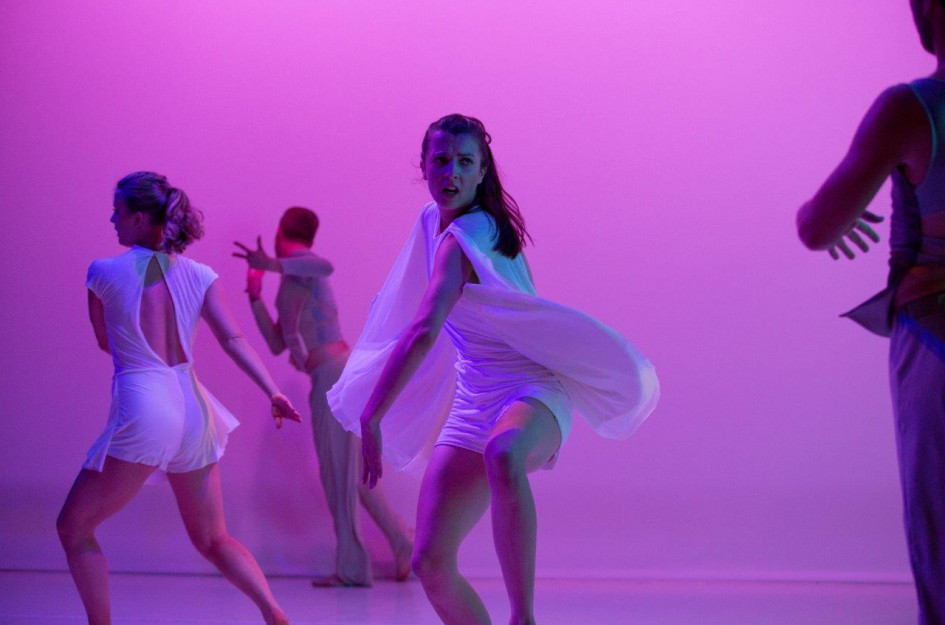 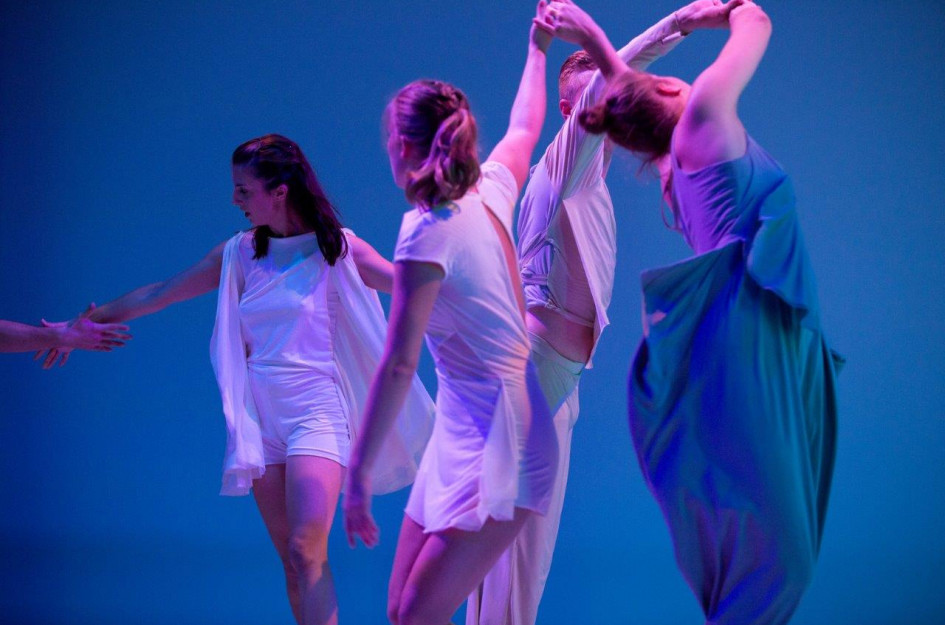 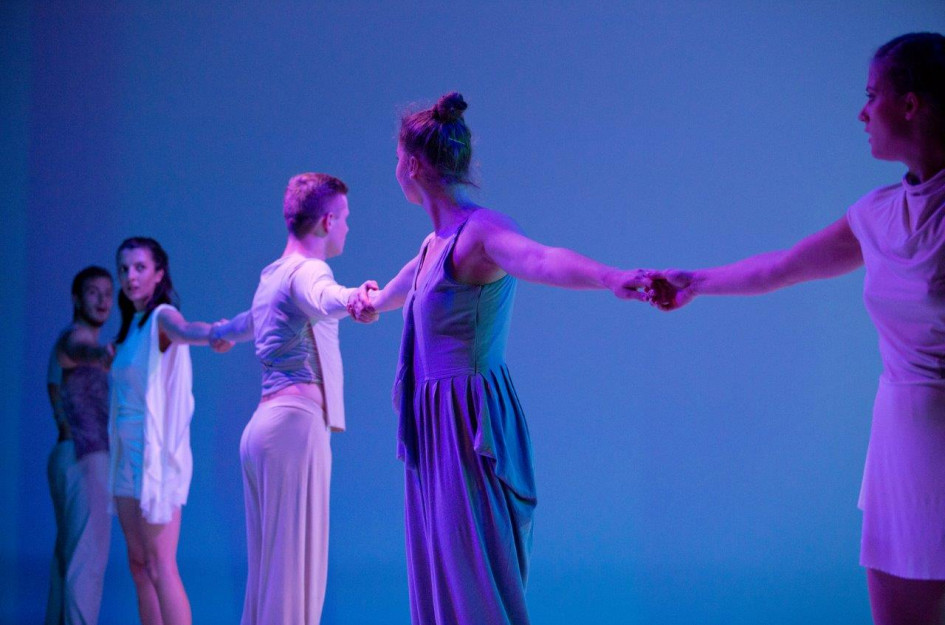 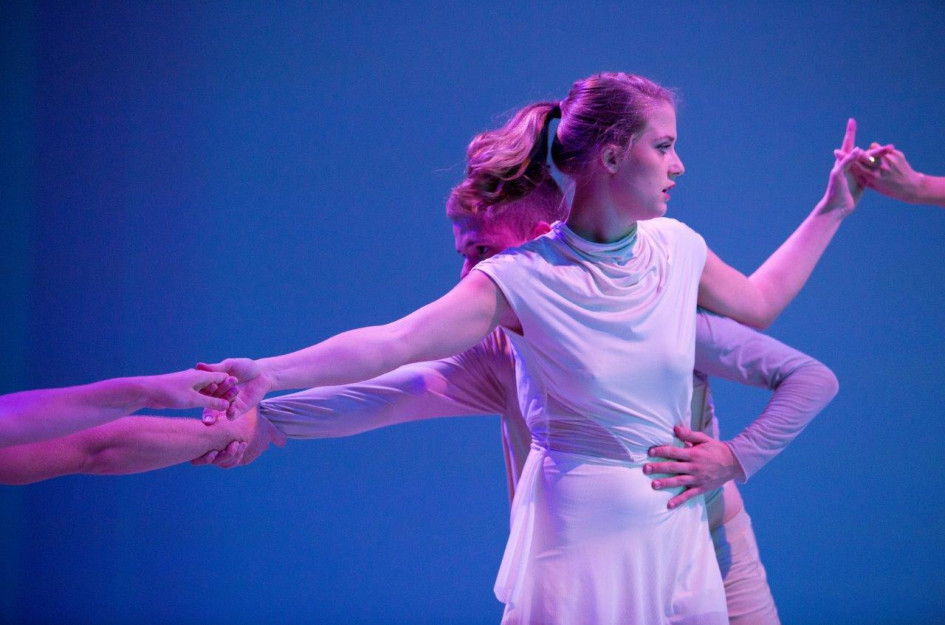 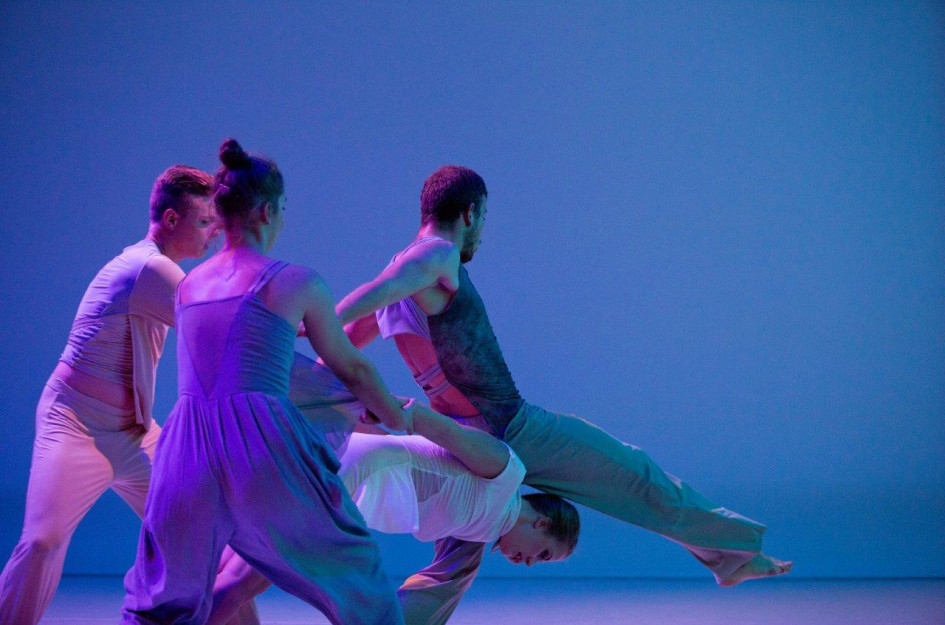 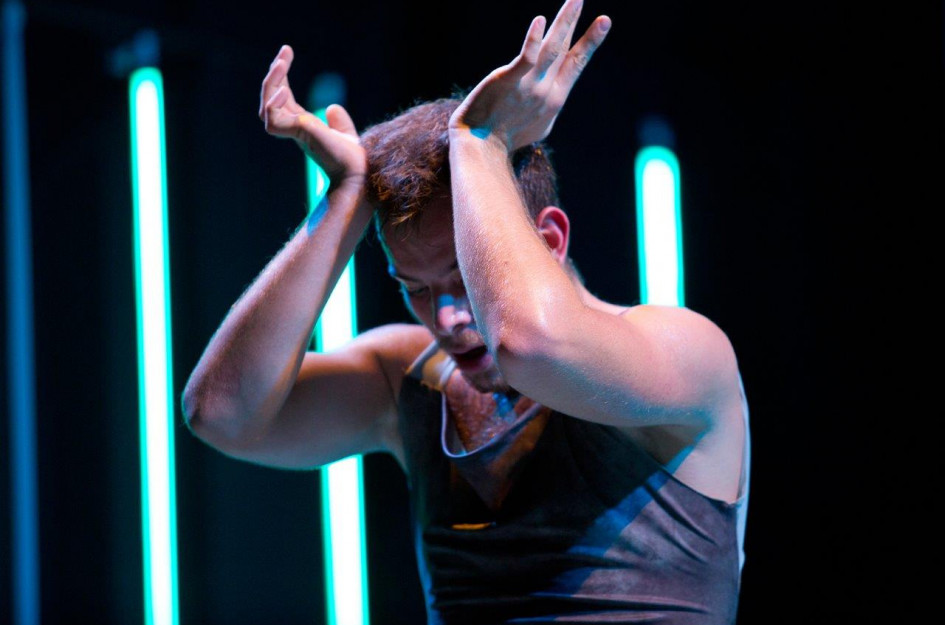 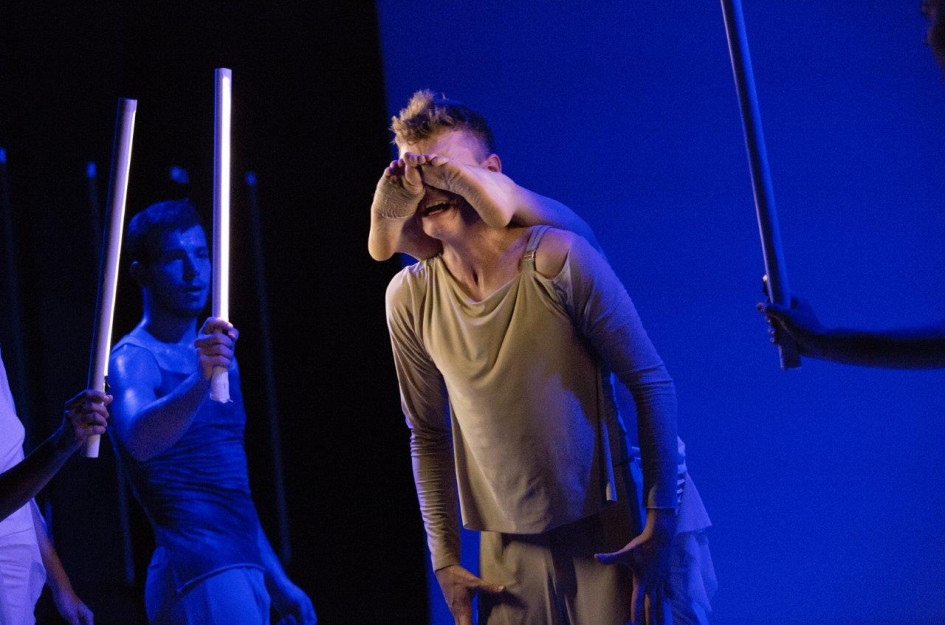 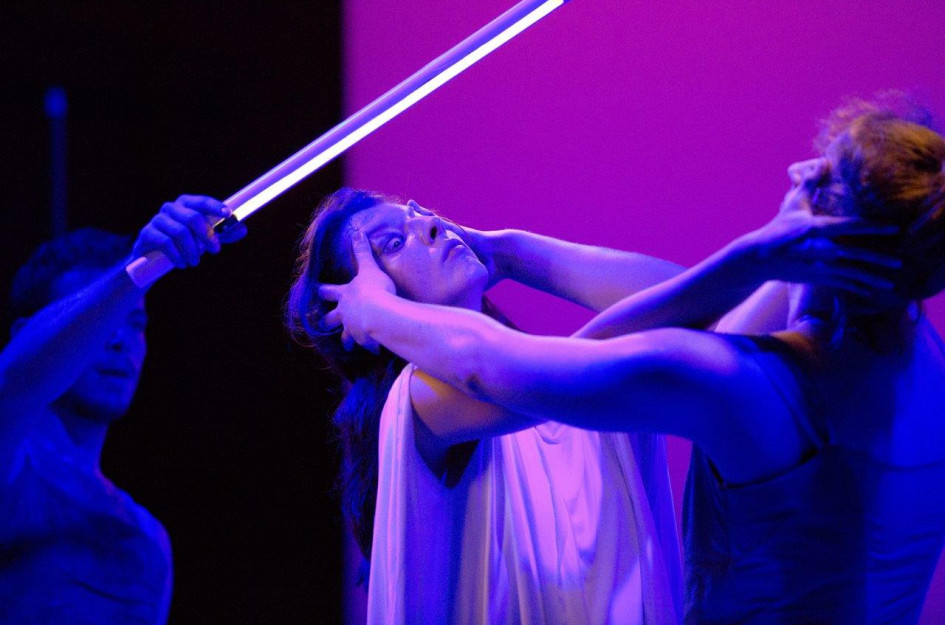 It is an open statement made by five dancers of the youngest generation, who are talking about their fears, love, hope and effort to keep their distance.

The production physically and imaginatively examines a fundamental question: what does SUPPORT and RESISTANCE mean to us? When devising the production, these contradictions led to the search of more layers of context: When do these two concepts intersect? How close are individuality and society? The world keeps changing every minute before our eyes. It forces us to adjust our perception and our thinking. Or are we just sheep following a leader? What does individuality even mean? We scream a lot and are afraid that we will miss something. Will our ignorance smother the rebellion of the youngest generation? The production was created by contemporary dance choreographer Marta Poláková, in collaboration with theatre director and performer Tomáš Procházka. It is an open statement made by five dancers of the youngest generation, who are talking about their fears, love, hope and effort to keep their distance. Three eminent artists – composer Daniel Matej, costume designer Simona Vachálková, and lighting designer Robert Polák – contributed to the sound and visual colourfulness of the production, just like the duo of young musicians Martin Polák and Tibor Feledi.

She has been part of the independent contemporary
dance scene since the 1990s – in 1990, she founded and led the first
independent, project-based group of contemporary dance in Slovakia a dato. She has created over twenty
choreographic artworks for her own group as well as for others. Her choreographic style, essentially influenced by
studying Laban’s analysis of movement in New York, is characteristic for its
search for new aspects of body expressivity.

She also works as a university
teacher and writer.

Graduated from the Academy of Performing Arts in
Bratislava where he majored in theatre direction. During his studies, he spent
a semester at the prestigious Rose Bruford College in London, where he focused
on theatre and performance – subjects he has been inclined to ever since. He
debuted at the City Theatre in Žilina with Slovak premieres of productions of
Jean-Luc Lagarce’s I’m Home and Waiting
for the Rain
(2012) and Elfriede Jelinek’s Winter Journey (2013). At present, he works mostly in independent
theatre. As a director, his focus is on postdramatic texts, new interpretations
of classical texts as well as formal experimentation. He is also fond of dance
theatre. Oedipus Rex is the second
part of Procházka’s dramaturgical trilogy titled The Lost Generation  which
started in December 2016 with the premiere of the project People.Lions.Eagles.Partridges (with a guest performance at the
2017 Nová dráma/New Drama festival).

L. A. B. was established in 2008 as a platform for
educational and artistic activities inspired by the legacy of the recognized
theorist of movement, Bratislava born Rudolf Laban. The studio organizes dance
workshops for professional dancers, dance students, dance pedagogues and
enthusiasts – everyone who is interested in dance as a way of self-expression,
examination and one’s own creative experience.