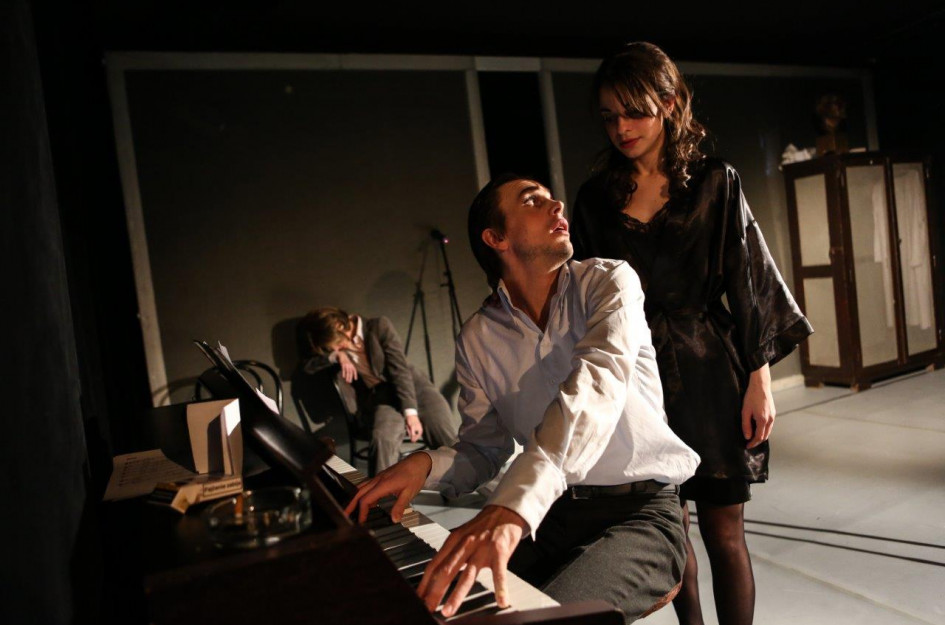 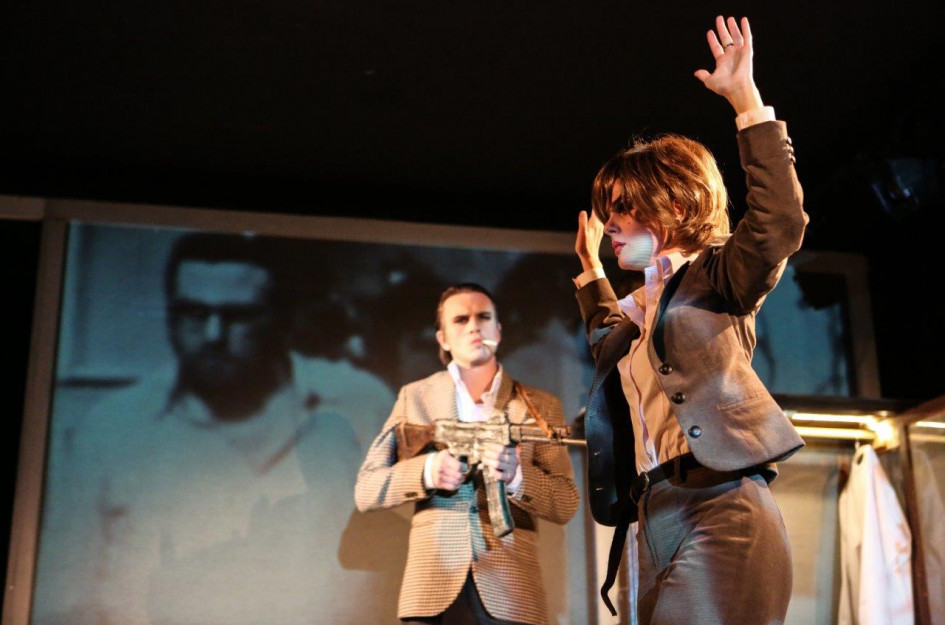 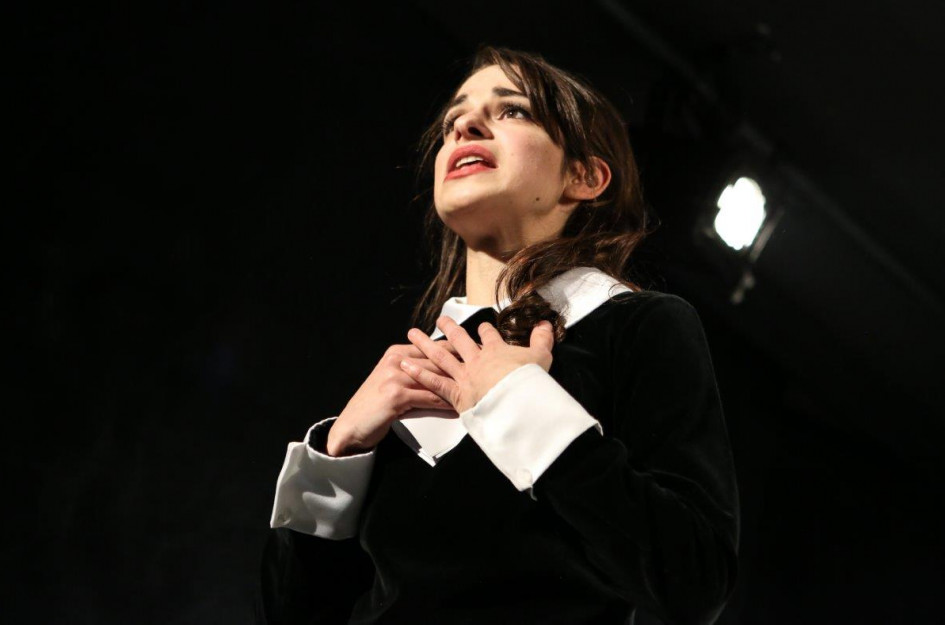 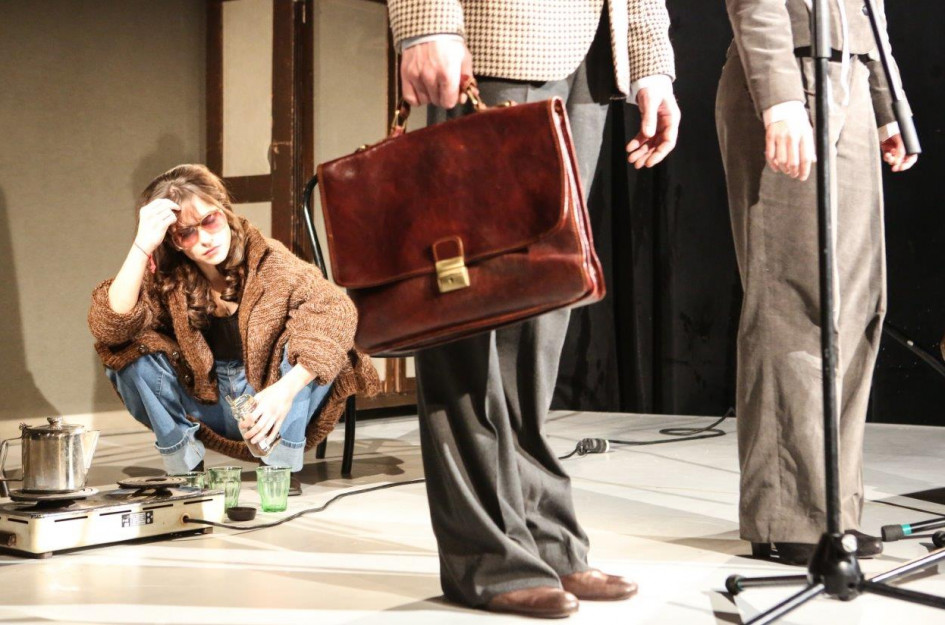 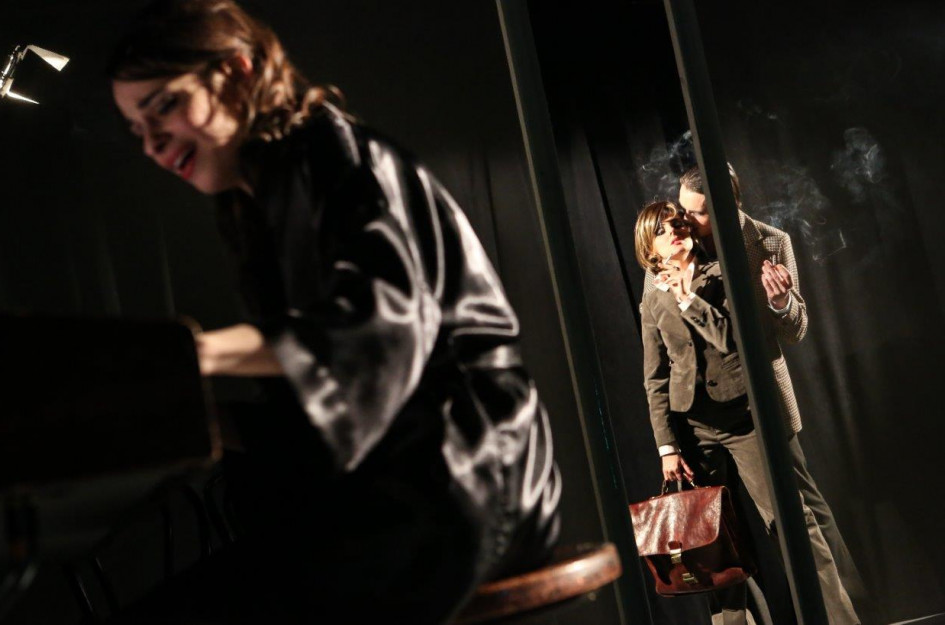 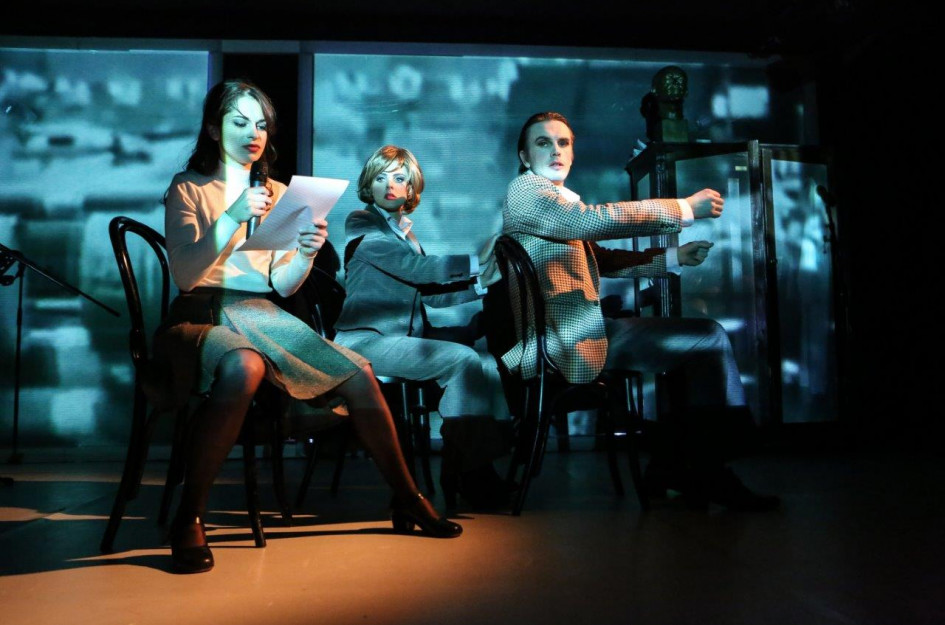 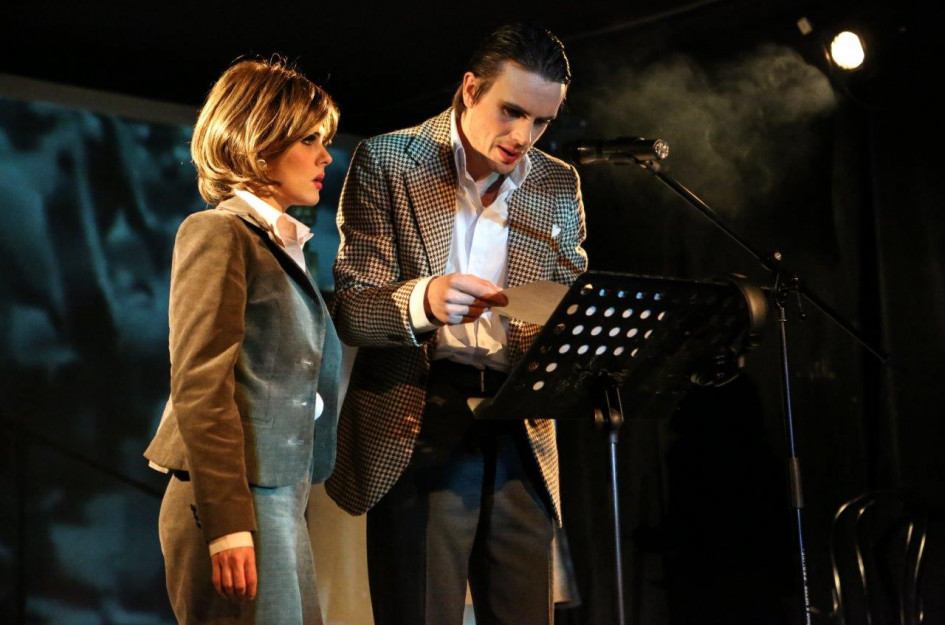 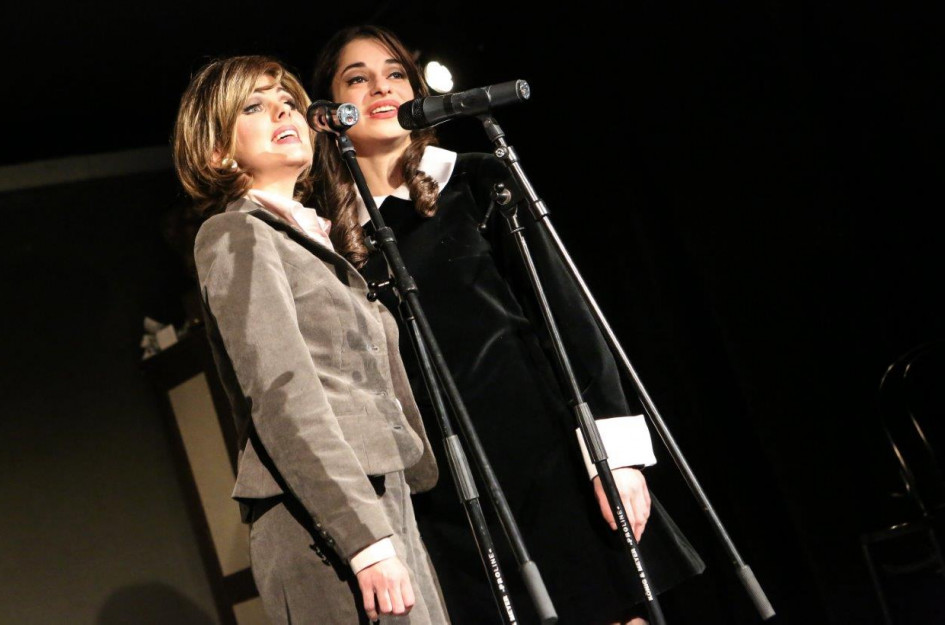 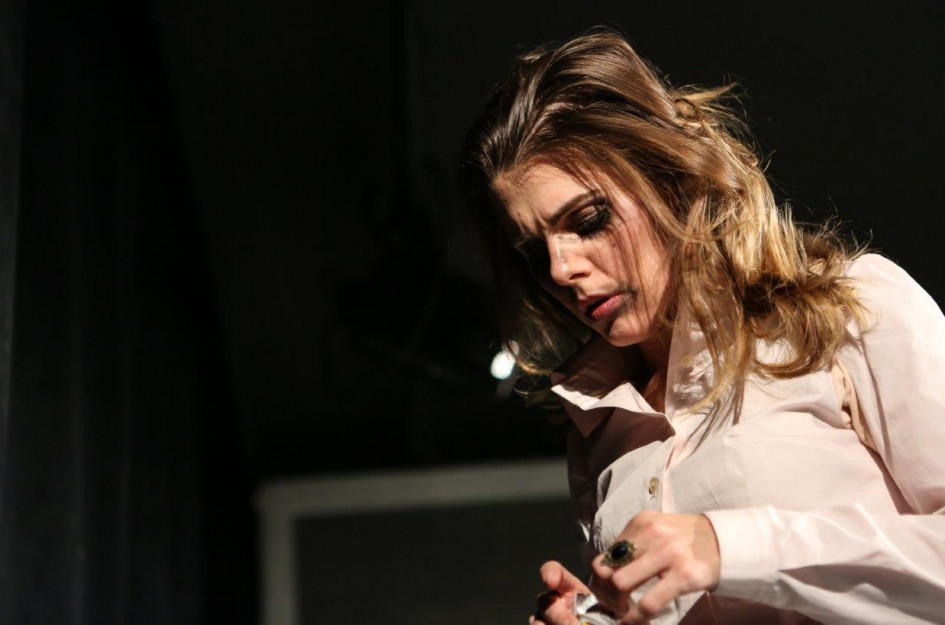 Cabaret Normalization, or Prayer for Marta

Even today, half a century after the invasion of the Warsaw Pact armies in Czechoslovakia, it is important to remember people whose character and morals made them fight against the crooked system.

Marta Kubišová is a personality who is known not only for her talent as a singer, but also for her civic engagement which often made her life difficult under the previous political regime. Though her musical career and private life suffered because of her resistance against the communist government and she was coerced and bullied by the political powers, she refused to conform and give in. Even today, half a century after the invasion of the Warsaw Pact armies in Czechoslovakia, it is important to remember people whose character and morals made them fight against the crooked system. Director Matúš Bachynec looks at those times from in retrospect, several generations later, as someone who has not had the experience, but who still feels the interference of the events with the present. It is already Bachynec’s second engaged production in the Blue Salon of the Slovak National Theatre. Cabaret mostly revolves around the character of Marta. Monika Potokárová, one of the youngest talents in the ensemble of the National Theatre, portrays her character maturely and with special zeal – she alternates her acting parts smoothly, performing the role of an exceptionally vigorous, though suffering, woman, and then presenting her as a singer. In the singing parts, the actress makes full use of her vocal disposition and through the songs manages to reveal further dimensions of Marta Kubišová’s life and art.

The Slovak National
Theatre was established in 1920 and is one of the most important cultural
institutions in Slovakia. Today, the theatre comprises three departments with
permanent artistic ensembles – Drama, Opera and Ballet. At present, two
buildings are used for the operation of the National Theatre. The old,
historical building and the new building, where most of the theatre has resided
since 2007. The Slovak National Theatre organizes its own international
festival – Eurokontext – and publishes the Portal

monthly. The drama productions
are created in three spaces – in the Drama Hall with the largest audience
capacity, in the smaller Studio designed for more intimate productions, and in
the Blue Salon which is a relatively new lab scene of the National Theatre,
available also for non-theatrical projects, such as stage readings,
discussions, and so on. The theatre has also initiated educational projects
aimed at a better interconnection between the theatre’s activities and public
perception, and tried to make art enter social discourse.

Born and raised in Trenčín, he graduated in theatre direction from the
Academy of Performing Arts in Bratislava. At present, he is working on his
dissertation about Social-critical
Directorial Concepts at the Slovak National Uprising Theatre in the Normalization
Period. While still a university student, he drew
attention to his staging of Božena Slančíková-Timrava’s novella Everything for the Nation, which was
school-produced at the LAB Theatre. At present, Bachynec works as a guest
director in regional repertory theatres; however, he also directed for the
Drama Department of the Slovak National Theatre. His most recent cooperation
with the ensemble of the National Theatre will be presented at the Nová
dráma/New Drama festival.